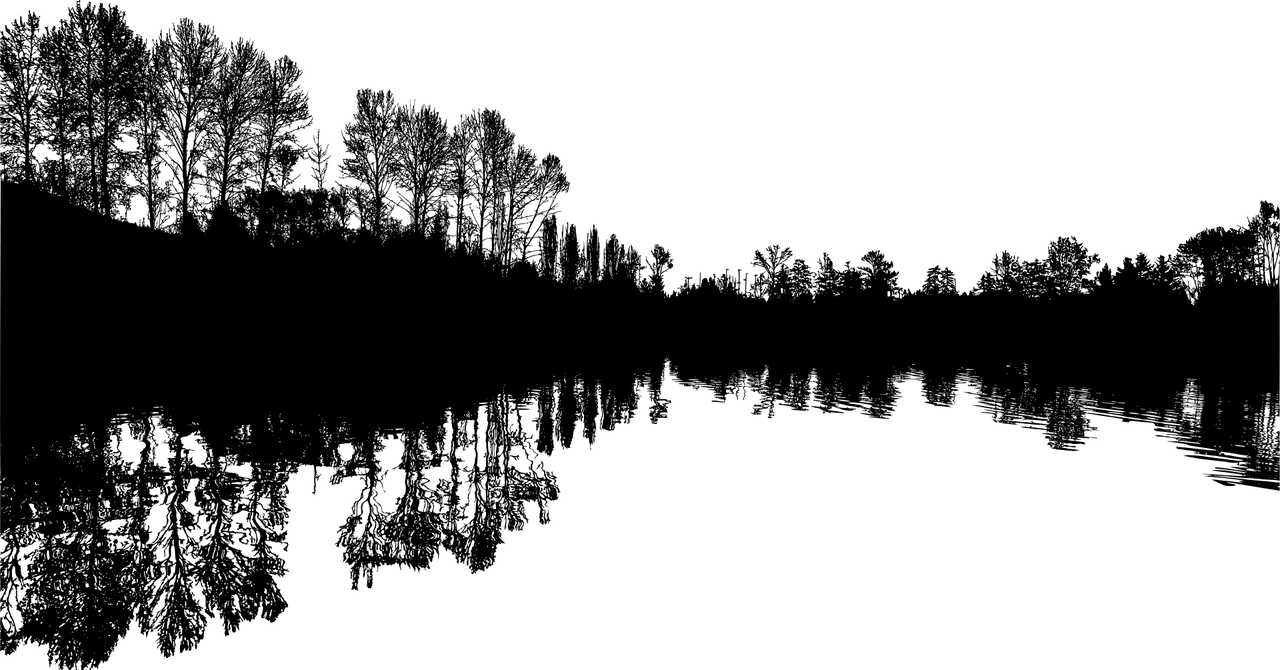 Today I was pleased to learn that the authors of the European letter, on the occasion of the Conference on the future of Europe, release it again. Unfortunately, things had become very quiet about this letter in recent years. In order to be able to bring other interested parties to the benefit of this letter, I have set up an extra sub-forum on our forums [the forums were switched off in March 2022]. There you can now find and read the European letters very easily.

Europe likes to insist on its culture and especially on the importance of linguistic diversity. It is precisely the languages ​​that can serve as a good example of the discrepancy between claim and reality. In contrast to just over two centuries ago, when linguistic diversity was a common good in Europe and soldiers, craftsmen, merchants and intellectuals could travel and work throughout Europe without any problems, EU citizens can speak, if at all, in addition to their mother tongue still speak halfway English. And those who speak more than three foreign languages ​​are now very rare in Europe. Worse still, in the economically strong regions of Europe it is becoming increasingly difficult to teach the residents even halfway the official language there. It should be clear to all of us that education, culture and language skills go hand in hand.

Today is the first of the two official Europe Days, namely that of the Council of Europe. The other is that of the European Union, which takes place on May 9th. The days when Europeans could at least agree on a single day are long gone. In return, we European federalists succeeded in 1995 in creating a Europe Week, but unfortunately only in Germany, to integrate both currents again — one simply must not give up hope.