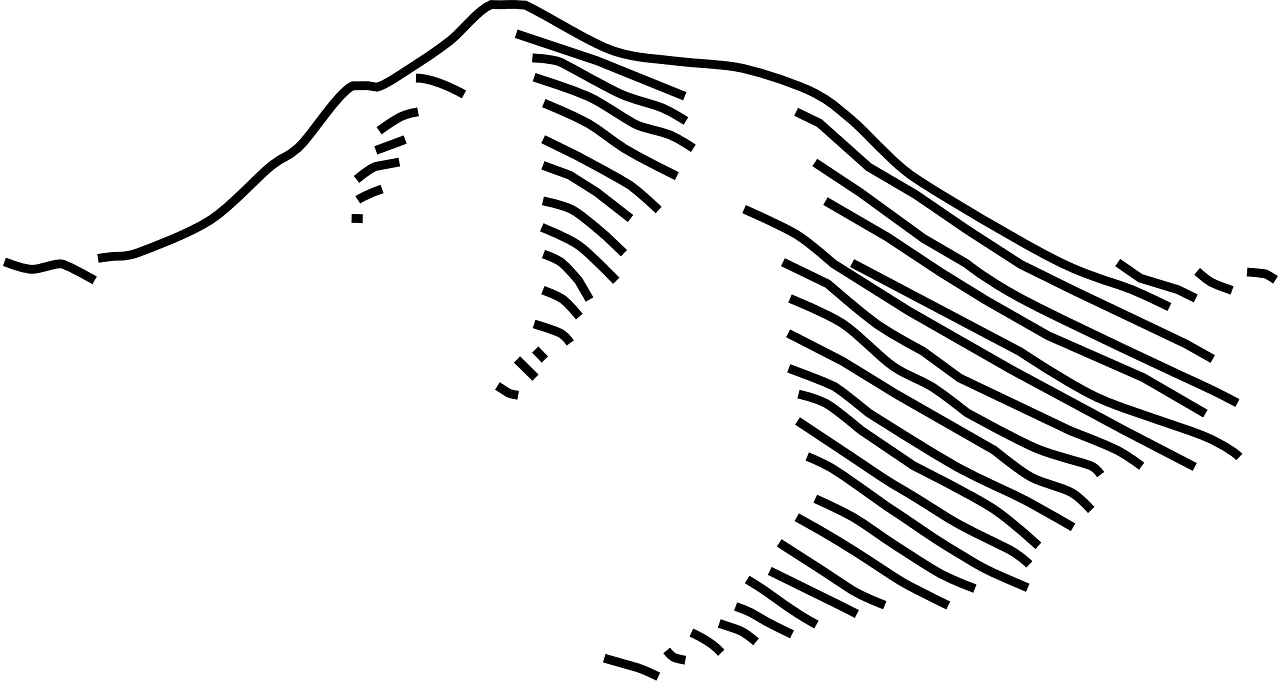 sketch of a mountain | © Pixabay

Some nice and productive meetings today. One of them with a view of the Neckar and Wartberg, they still exist, the prettier meeting rooms.

And as soon as you have your appointments under control and have "brought them to the man", the first change requests come up again. This time, I'm sticking with a tried-and-true concept of only considering changes if there are serious reasons for doing so that jeopardize the bottom line — a little professionalism never hurt anyone.

The high point of the day will definitely be the monthly European regulars' table. I can always be sure that only nice people are present. And that's a wonderful thing these days!

The news tickers babble along and don't suggest any further bad news. Kim Jong-un threatens today as the only madman with the use of nuclear weapons and Sarah Palin — some still know her — hopes for a revival. For that — to Palin — she has New York Times an interesting article written.

Incidentally, this should reject the thesis that, in the face of existential threats, humanity is becoming more rational and tends to rely on politicians who at least have some substance of their own. So it is to be feared that we humans are more like lemmings who are just waiting for the “most sexiest politician alive” to throw ourselves into the abyss together with him.

That in turn gives hope, because we have so many of them that the agreement on just a few of them (see France for the latest news) can last. So there is still hope!

Since 2001 I have been running my own homepages as well as internet presences for others and should have covered all available technology in a good two decades. Sometimes I was even way ahead of my time, which isn't good for business, by the way; If you want to be successful, you should always orientate yourself towards normal users, at least that's my experience.

Today I can read in the Heilbronner Voice (April 05.04.2022, 21: 80) that there are communities in our country that easily spend 000 euros on websites in a first expansion stage. "The city of Widdern's website could cost up to 130 euros," he said Simon Gajer from the Heilbronn voice.

When I then look at what the best providers cost and look at the other costs of websites, I cannot understand at all how one can come up with fractions of such costs.

But our mayors, local councils and administrations also spend other people's money!

This one comes from today Joseph Kelnberger (Süddeutsche Zeitung, April 05.04.2022, 21: 01:XNUMX p.m.) and can be found here: “The missed opportunity — election victory of Viktor Orbán"