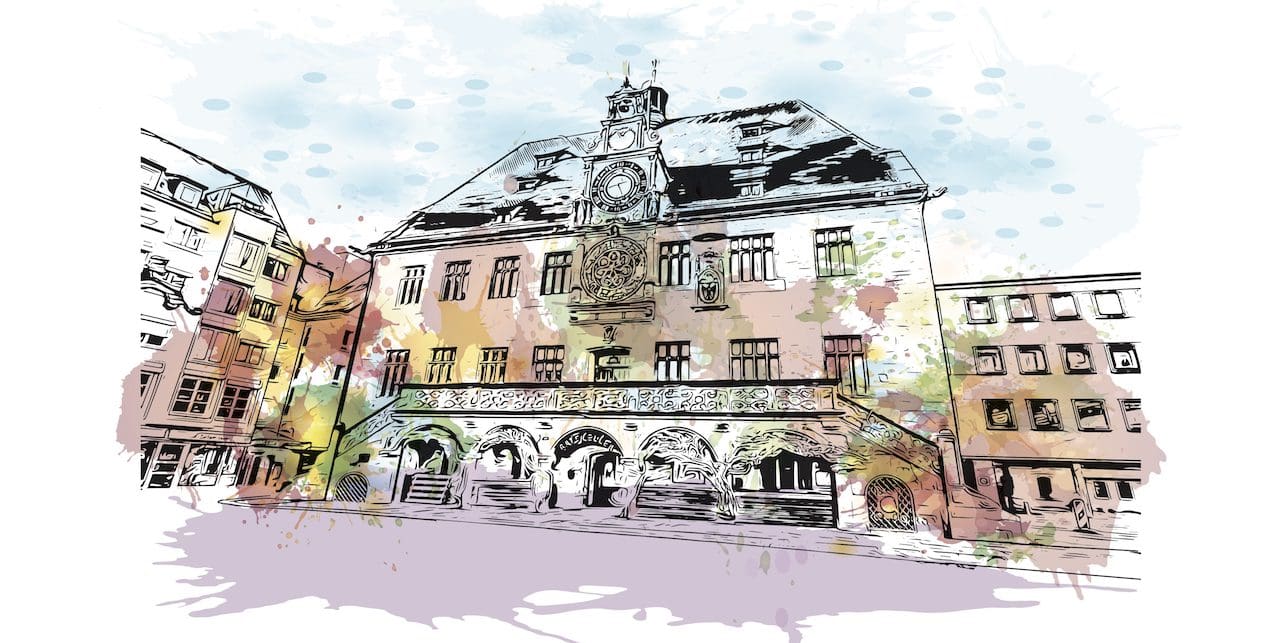 These signs can still be found on some buildings today and gave me the idea of ​​affixing a new “transparency sign” to every public building, whether bridge or wheel house. And this sign is provided with a QR code that leads to a transparency page of the object in question.

On this page you will not only find the construction costs, from planning to commissioning, but also the intended service life and the necessary operating and maintenance costs. The whole thing is then supplemented by the real running costs and any subsidies received.

This means that every citizen can find out about the actual costs of infrastructure, which has been shown to lead to changes in behavior among citizens (see health costs). And there is also hope that this will also contribute to positive changes in the relevant decision-makers.

The problem with this is that transparency is only wanted by honest politicians, competent officials and responsible citizens - everyone else loves to stay in the dark and looks forward to being handed a free beer every now and then.

The parking garage for bicycles in front of the train station is now to go into trial operation and will then be inaugurated shortly before the mayoral election. I'm very excited to see how the wheelhouse will be received.

If it's a success, then the places with an annual fee of initially 90 euros will be booked up quickly, and the students' and commuters' bicycles will continue to use the station forecourt — which certainly has its charm, for example in Heidelberg.

If it doesn't succeed, we'll all be able to watch it fall apart. An opportunity for some of us to philosophize.

Today I added another book to the mountain of books that I want to read or read again. "Fundamentals: Ten Keys to Reality" from Frank Wilczek, and this despite the fact that the book was sometimes called "flat" in the criticism; for me, as someone who is only interested, it should still be enough and I hope it will be a stimulating read.

The fundamental problem, however, is the amount of books I push around and, in order not to upset my significant other, I misplace my mountain of books from time to time.

From a pure reader's point of view, a complete lockdown with an additional ban on the delivery of books would be very convenient for me - I would be busy for a while.

This office could be significantly upgraded if it were to coordinate and control the above-described idea of ​​transparency for the entire Federal Republic.