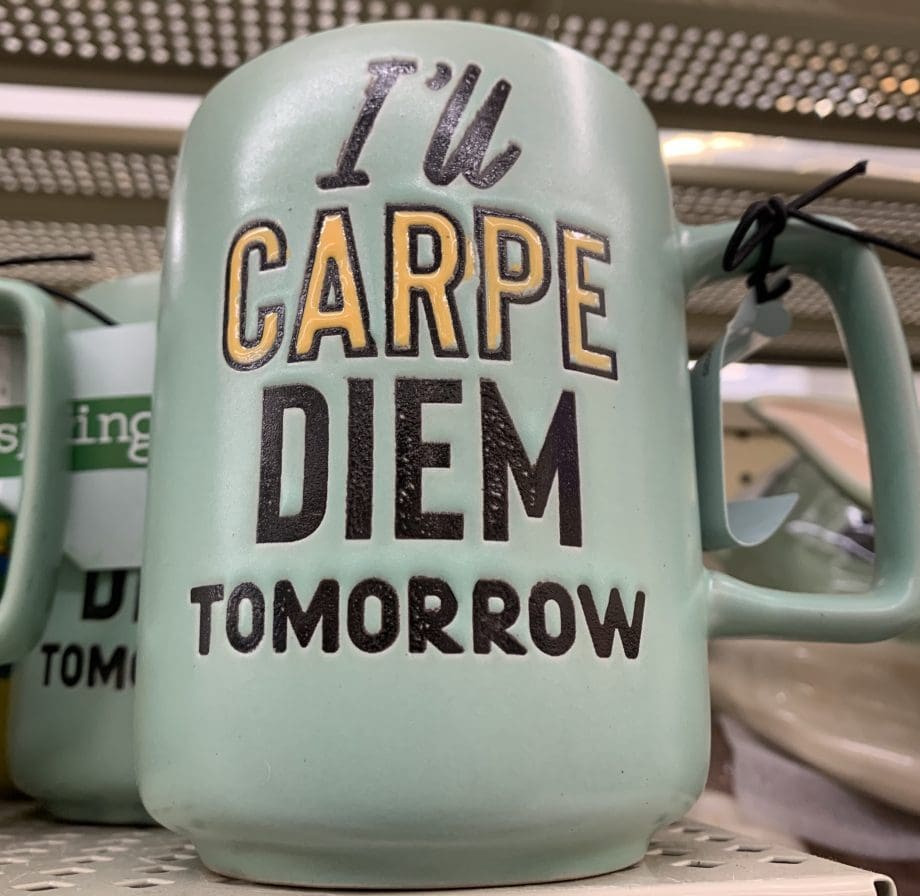 Today I was able to spend my day in my favorite mall, which was a good idea since the day is sunnier than usual. Since the South coast plaza, which, by the way, is celebrating its 55th anniversary this year, is not only sparkling clean and very tidy, but also pleasantly air-conditioned by California standards, shopping there is always worthwhile. The countless free public toilets are also sparkling clean, as are the routes out of the city and from the outside parking lots to the mall; the power shoppers are more likely to use the multi-storey car parks in the mall.

I was very happy today that the South coast plaza survived both the prevailing mall deaths and the COVID-19 pandemic without major problems. I attribute this to the cleanliness and safety of this shopping center, which has at least one friendly, nice gentleman on every line of sight, who makes all visitors feel good. In addition, there are the many cleaning and maintenance staff, who immediately rectify every slip-up made by their customers.

And since there are also many shops in the upper price range, it is no wonder that additional security staff in front of the shops can help customers if necessary.

The excellent ambience of the shopping mall is rounded off by the friendliness of the employees, and I was able to convince myself on my first visit what customer service can mean. As a student, I was catapulted out of a Porsche car dealership in Munich faster than I got in there; I just wanted to take a closer look at the pink 911 with purple stars. With that experience, a few weeks later I was hesitant to enter a Versace store in South Coast Plaza, even though I was mesmerized by the brightly colored clothes. In the end, however, I entered the store and turned to the first salesperson and said that I only wanted to look but unfortunately could not buy. He really invited me to browse and offered me a glass of champagne a little later, just to round off my "non-shopping experience" a little better.

And so I was happy today, too Versace store to see and even more when I found out that it will soon return to its old location in the shopping center, slightly enlarged. At the end of my visit today, I looked almost nostalgically at the two carousels that my two boys were able to get excited about just a few years ago; today they would probably stop by the Apple shop like dad did. In any case, the carousels with their colorful balloons are still an attraction for all younger mall visitors.

The fact that we have driven our country against the wall in recent decades has been a topic on this weblog time and again. In the meantime, it can no longer be denied that our environment can no longer be saved. It's really just a matter of how many of our descendants will survive and how much nature will still be available to the survivors.

A solution to this problem should now be our very first task, if not, as the Russian Federation's invasion of Eastern Europe has just intervened and shows us once again that the world as a whole is a bit more complicated.

The price tag for solving the last problem was communicated to us in the press, namely honest and active participation in NATO, 2% of the annual federal budget and for the first start-up financing a good 100 billion euros in 2022.

For a short time one could actually believe that we are now actually making sure that we ensure our defense capability again, so that we can immediately and vehemently rush to the solution of the next fatal problem - the destroyed environment. But far from it!

This has now only meant that everyone involved (and especially the corresponding beneficiaries!) show us what is still broken here: the health system, the education system, all infrastructure and even housing ( it is missing at every corner and end, whereby the existing one urgently needs to be renovated) as well as our democracy itself. And everyone knows the corresponding price tag — even Deutsche Bahn suddenly has some idea about rail transport and how we could ensure this.

The only advantage is that we all now know without ifs and buts that we have completely run down our country (thanks go to the Union and the SPD!) — looking the other way and later denying is no longer possible — and not just trillions of euros would be necessary to secure the future of our children, but especially our own actions would be required!

But what do we do instead? We do not prioritize: Defense -> Environment -> Infrastructure -> Education -> Housing -> Social affairs, but we only fight about the preservation of our own personal prosperity and well-being (I have written about this several times!).

And instead of our politics tackling at least one of the big problems, only the parliaments, authorities and offices are enlarged with additional, completely unnecessary staff, new consultants, jesters and charlatans are hired (Turmstrasse and the Heilbronn pedestrian zone can serve as a vivid example ) as well as discounts, subsidies and gifts are promised to the citizens - and every decision-maker (see Frankfurt!) makes sure that he does not miss out!

All those responsible only speculate that this will last until either a war or global warming puts an inglorious end to the whole thing. 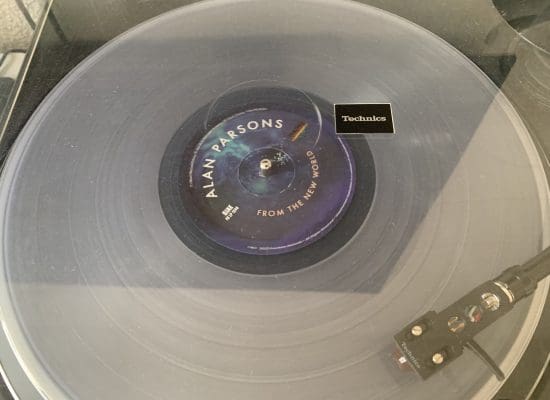