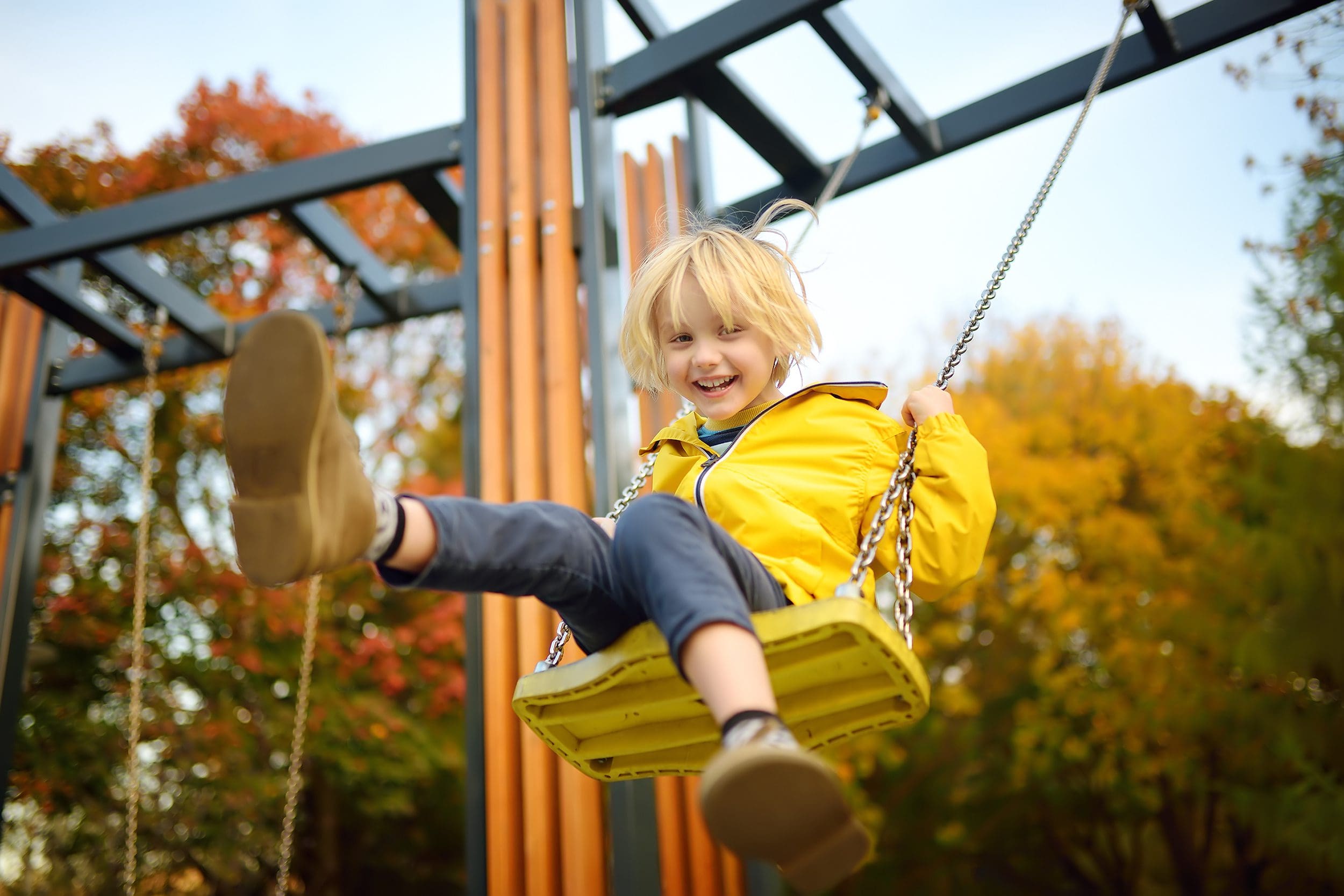 If the Heilbronner Voice (September 30.9.2022, 26: XNUMX) also takes up this topic, then the child has certainly fallen into the well a long time ago. Killian Krauth notes that "on almost a third of the 160 facilities in the city area ... devices [were] blocked or dismantled." and compares the children's playgrounds in Heilbronn with a large construction site.

The oh so child friendly city has a total of 160 playgrounds, including 125 children's playgrounds, 31 football pitches and four skate parks. That sounds pretty good, especially when you could take full advantage of all of these facilities. However, if you consider that there are almost 20 children and young people in Heilbronn, then the whole thing looks a little different.

And so an overall concept would also be needed here that not only takes into account playgrounds and football pitches, but also all sports and leisure facilities. In addition, the kindergartens and day-care centers, youth centers and other care facilities for pupils and students could be added.

And maybe this will also solve the age-old Heilbronn problem, namely to keep bringing great things into the world and always forgetting that you have to keep entertaining them after the opening ceremony. Just like our supposedly 160 playgrounds, which are being quietly and secretly dismantled one after the other.

And so these playgrounds — no matter what a few city councilors say now, more in a forced manner — will fare like our public toilet facilities.

After I tinkered with the backend of this weblog again and then also updated the recipient lists of my remaining newsletters, I came up with the idea of ​​a small competition for all those who have either subscribed to my weblog by e-mail and the newsletter of EUROPA-UNION Heilbronn or just the recipients of the monthly letter from the Free Voters.

The first five people who can count themselves among this group of people and who send me a corresponding e-mail will receive the book “Europe is for everyone!” from me by post free of charge.

Unfortunately, all those who have subscribed to my weblog via RSS or simply receive my newsletters via social media are now at a disadvantage. I assume that this group of people would have preferred my book as an e-book.

And so I'm now curious to see who will get in touch with me?

It amuses me a little when someone calls me again and tells me that a gentleman - they are mostly gentlemen - has complained about me. Today for morning coffee, because I wrote "some people" in a post and one person actually felt addressed immediately.

I was even happier that yesterday's blog post by Hans Müller, for which you need at least an hour to read, was recommended by the first readers. Not only Hans Müller himself feared that around 50 page-long essays would hardly be read in their entirety. And I have to admit that I'm rather skeptical about such long posts. Nevertheless, it is worth the contribution of Hans Müller to read in its entirety. And as long as the Americans (can) still argue about the structure of their democracy, the world there should be at least halfway in order. I'm afraid that here in Europe - including Germany - democracy will simply crumble overnight without much discussion beforehand. Also, I don't currently see any party in Europe that would advocate the preservation of its own democracy as vehemently as the US Democrats.

And I recommend all those readers who feel like they've stepped on their own feet again to write me an e-mail or simply invite me for a cup of coffee. Never answering e-mails yourself and then only complaining about me at the back — for whatever reason — doesn’t help either side. But it usually helps if you don't put on every shoe that's lying around.