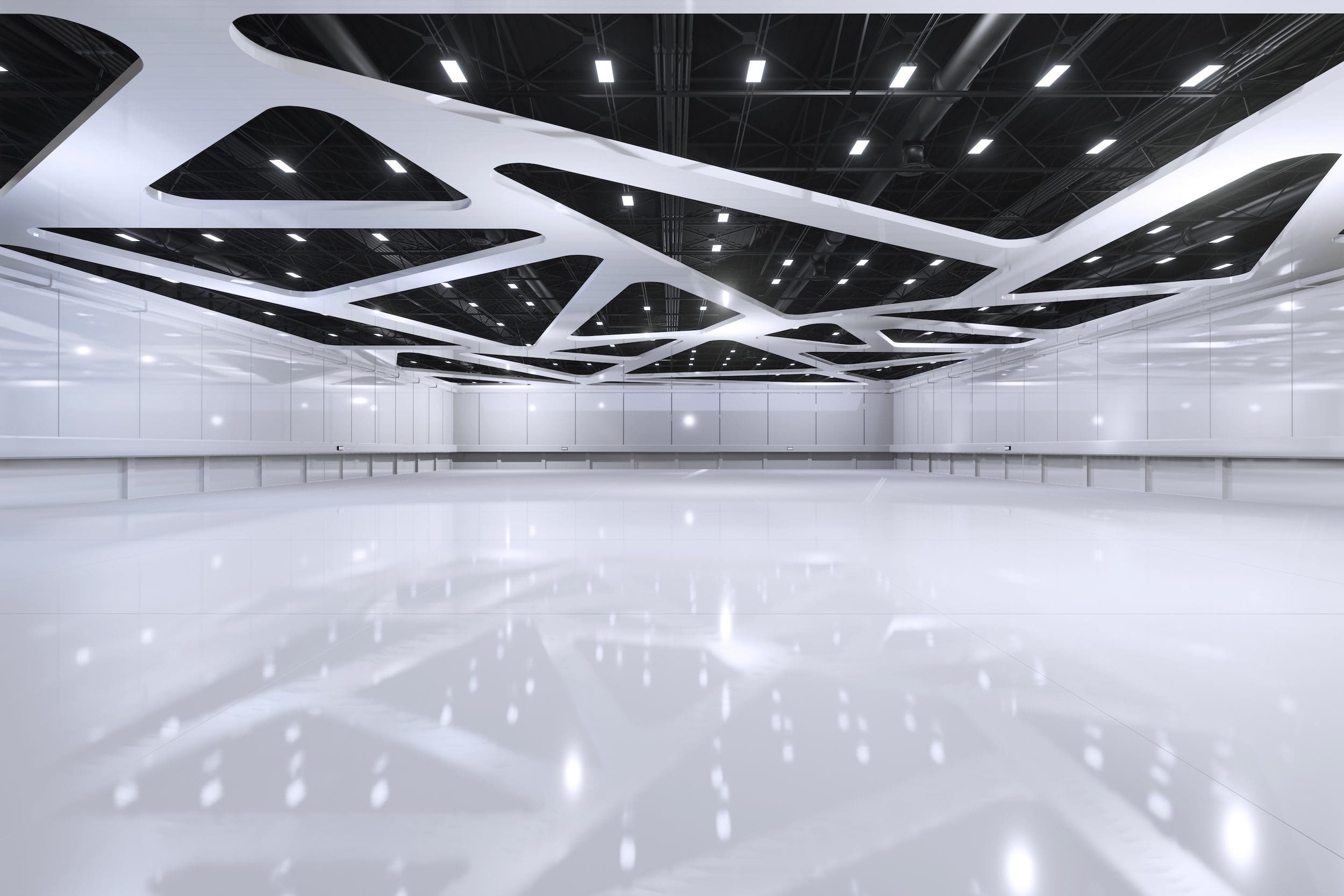 It was very interesting at this monthly meeting that people from Heilbronn came up with similar assessments and ideas. However, some rejected the idea of ​​the city taking on the Wollhaus — without ever having read my related blog post — solely for financial reasons and a lack of expertise within our city administration.

However, one participant came up with the idea of ​​finally demolishing the Wollhaus Bridge - after a good 10 years - and thereby improving the immediate vicinity in southern Wollhaus. This idea was picked up by everyone and immediately developed further.

Unfortunately, most of the current decision-makers lack perspective and courage to take the necessary steps for further and sustainable urban development in our city. To do this, you only look for the lowest common denominator and set yourself up quite comfortably.

That's why it's so important that other Heilbronners finally take care of the fate of our city themselves and thus bring a little movement into the encrusted structures. The future will show whether we succeed in doing so - but if we don't try, then everyone has already lost today!

“There have recently been conflicting statements from the city administration. Lord Mayor Harry Mergel emphasised: 'We have never been so close to a solution at Wollhaus as we are at the moment.' Wilfried Hajek, the mayor who has since retired, has recently been much more skeptical. He doesn't think 'that much will happen here in the next two to three years'.”

Alexander Hettich (Heilbronner Voice, August 03.08.2022, 21: XNUMX) says, "the city has been diving into the subject for a long time and points out that it has taken a seat in the rows of spectators due to the lack of real estate. Heilbronn must quickly take on a more active role and make it clear what the city has in mind at this central point. The time for new concepts could finally have come."

I had already thought about it in 2019 and the topic "Wollhaus" with the topic "large event hall" connected. As a city, you could definitely seize the opportunity and prepare the infrastructure for the coming century. You should think big-city, take the tram past Wollhaus to Sontheim and further and combine it with a bus station at Wollhaus, which rightly bears the name. And this bus station is also part of a large event hall at Wollhaus.

At the end of my article at the time, I quoted “If you dream – dream big.”

One reason why the European regulars' table is so appealing to me is the fact that you can exchange ideas there in a very pleasant atmosphere, non-partisan and non-denominational. The topics range from local politics to world politics and of course European topics are always in demand.

All regular carpenters quickly realize that Europe can no longer be excluded from most topics, because no matter what it is, Europe is always involved.

Another point for me is the honesty in dealing with each other, you usually don't give each other anything in terms of content, for the most part always stay above the belt and, if there is a slip-up, the apology is immediately available.

And so the European regulars' tables are a very interesting thing, where you can illuminate all facets of the most diverse topics with changing discussion partners without being forced to find a common denominator. The great benefit of the regulars' table for all those involved is that you can also hear completely opposite opinions there and think about them.

After all, everyone involved can always agree that world peace, democracy and human rights are desirable goals for all European regulars, although most participants can also agree on federalism and subsidiarity.