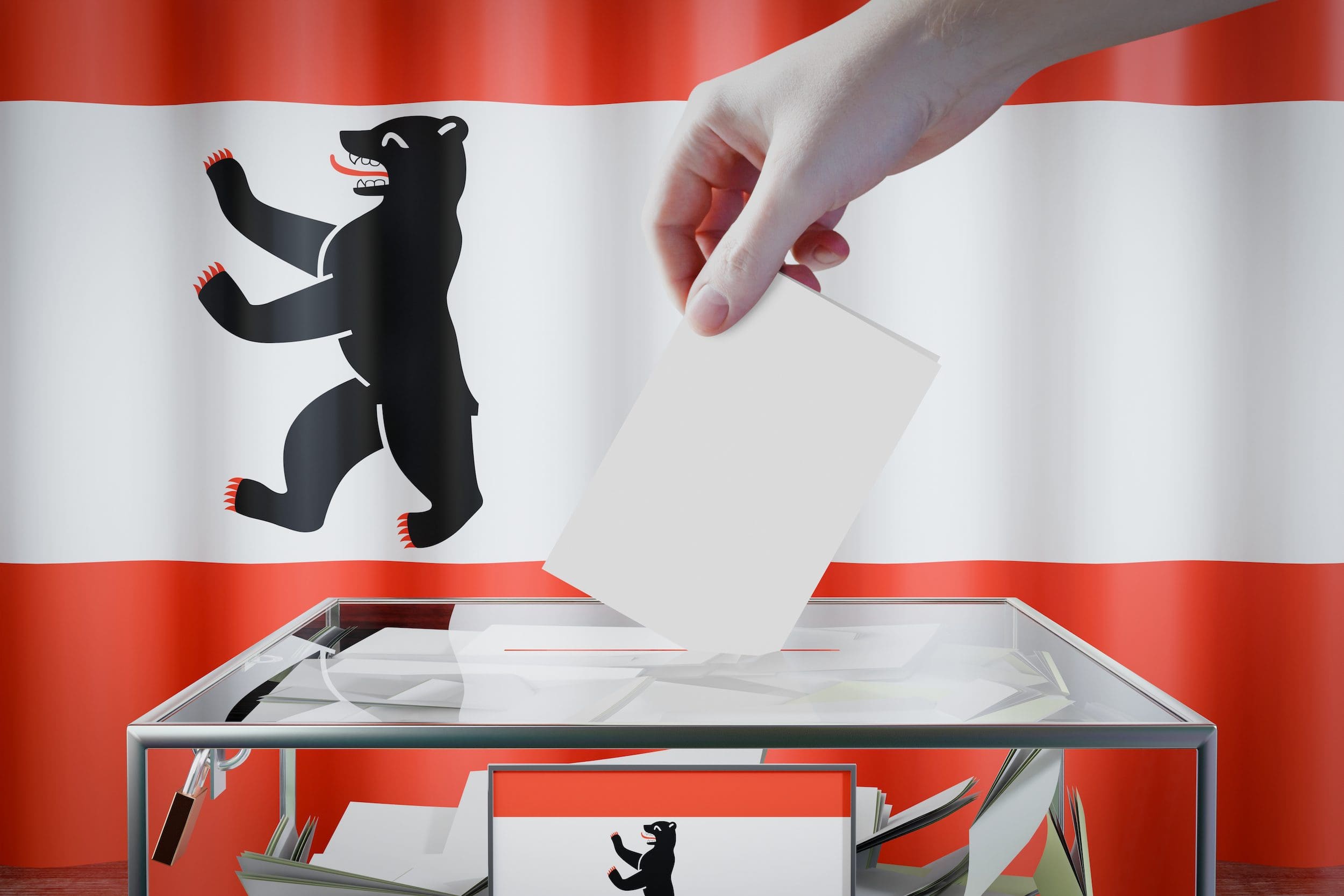 Today's city pool is located next to the bulwark tower and is currently a very good opportunity to swim again. This is probably due to the fact that both the outdoor pool and the sauna have been temporarily closed.

My better half and I are now enjoying it again, to do our rounds in a pleasant atmosphere. The only thing that bothers me is that I no longer measure these laps in 1 meter units, but now I'm walking more like a grandpa; the lack of training opportunities in recent years have left their mark.

And so I am still, and now even more firmly, convinced that our municipal pool should once again become a sports pool. If you want to enjoy your drinks at the pool wheel or like to have a chat in the lukewarm water, you can easily visit the many fun pools around Heilbronn.

The absence of this rather fun-oriented clientele has now also meant that the changing rooms, showers and toilets have been in very good condition again for a long time. And the bath staff is also really relaxed. Ergo, all in all a round thing!

Now the judges at the Berlin Constitutional Court have it in their hands Vladimir Putin and other dictators, or even just those politicians who are simply too stupid to organize elections, to show that the right to vote is a great good.

In doing so, they would also set a clearly visible sign of a functioning separation of powers, which is of existential importance for any genuine democracy.

Bernard Walker von der Heilbronnerstimme sums it up when he writes:

“Should the Berlin judges decide as expected, the Bundestag will also be under pressure. Then it is impossible for him to advocate that the federal elections, which were also victims of the chaos, only be repeated in individual voting districts. After all, no one believes that there were only mishaps in the state and local elections that required a repeat election – but not in the vote for the Bundestag.”

Our judges and MPs now have it in their hands to show that we Germans are better democrats than the Putins and Orbans of this world. If, like yesterday, you look at the East German mob that once again roamed the streets, then there may well be legitimate doubts.

And so it happens, whether energy supply, communication channels, road network, railway or, as in today's case, the waterways, that we taxpayers will ultimately have to rehabilitate a completely run-down infrastructure - whereby the only political dispute will be who will then be allowed to enrich themselves.

The whole thing follows the tried and tested Berlin model: apartments built by taxpayers are sold off to rental sharks, who then completely run them down. After that, the state buys back these apartments, which are now broken, at a completely overpriced rate and then renovates them at taxpayer expense. And as soon as these are well rented out and in the best condition, they are sold off to rental sharks again.

Our Neckar locks (maximum 110 meters long) will soon all be 100 years old and so it happens that they not only have to be adapted to today's needs (Rhine locks at least 185 meters long), whereby the desired 135 meters should already be a compromise, but now also all have to be renovated in order to be able to ensure shipping operations on the Neckar at all. Not to mention the environmental protection regulations (e.g. fish ladders) that have been known for decades!

Since 1973, every government, whether federal or state, has avoided this very own state task and dragged the whole thing off for as long as possible. Really at the very last minute, in 2007, the decision was made to fix the 27 Neckar barrages, just to sit out the whole thing again; based on Angela Merkels motto: after me the Russians.

And so we can read today in the Heilbronner voice (September 29.9.2022, 1: 2011) that the person responsible for Baden-Württemberg since XNUMX (!). Winfried Kretschmann now rejects all blame and the sole blame for the Federal Minister of Transport Volker Wissing (responsible since 2021) in the shoes. As we all know, this transport minister has just as much interest in his ministry and its tasks as our transport minister from Baden-Württemberg, who has been responsible for the locks since 2011, Winfried Herman.

If we continue to fail to find politicians to take responsibility, the floodgates will simply crumble one by one — let's hope there will be no deaths.