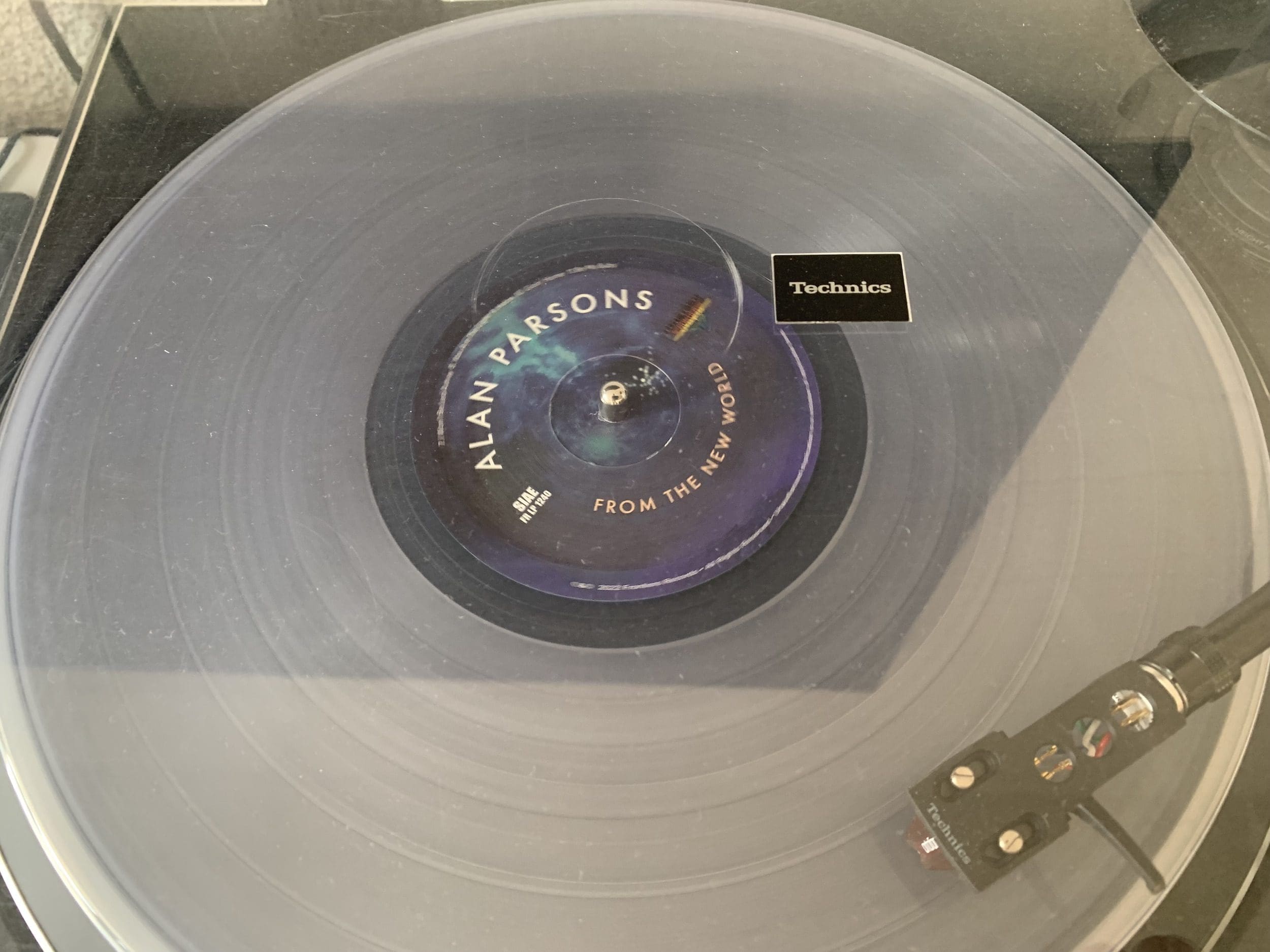 Now I ended up at Styx faster than planned, probably due to the fact that I don't live alone. And amazingly, I have more records from this group than I thought.

My cousin Kenneth, who died far too young, drew my attention to this group as early as the mid-1970s; just a little older than me, his taste in music was already decades ahead of me. In addition to Boston, I also liked Styx at the time and so I had records like "Man of Miracles" (1974) or "The Serpent is Rising" (1973) on my turntable very early on, which did not please my friends and schoolmates very much. It wasn't until the record "Cornerstone" (1979) was played all over the place in dance school that my friends wanted to borrow my Styx records all the time.

And so I was happy today that I found even more Styx records than expected - including the record "Cornerstone" and even my better half has no objections to it. If my courage doesn't desert me now, I'll put on the record "The Serpent is Rising" later.

instead of the tower road, which has been promised for decades to be restored to semi-decent condition, is now wasting the country's transfer payments by employing all kinds of people to further rape this little street — what this street alone has had to go through in my lifetime endure and now it serves to just throw our tax money out the window.

Our prospective professional politicians praise this as citizen participation and absolutely democratic. All I can see is that nothing has happened in Turmstraße for a good 50 years and that generations of city employees, municipal councillors, consultants, artists or other experts have consulted and made outrageously expensive plans. Ok, some experts were allowed to smear a few liters of paint on the floor and at least one company probably made a living with some kind of wooden shack.

We citizens should be told how many millions of euros of taxpayers' money have already been spent on this in the past 50 years without any sense or purpose. I wouldn't be surprised if Turmstrasse could have been gilded several times.

When I wrote my blog post about Alan Parsons Project wrote in January 2021, I never would have thought that I had a brand new Alan Parsons record on my turntable today.

And since the eleven songs to be found there are all audible, I can spend a very pleasant evening. The only thing I'm not satisfied with is the pressing of the record, I had to force it onto the turntable and it's a bit too wavy. But the record sleeve is quite well done.

And even after the second listen I like the record "From the New World" quite well. And if no one complains now, then I'll still put on the old Alan Parsons Project records. And then when everyone has already gone to bed, I end the evening with a few old ones Pink Floyd Plates.

If I still don't have enough, I might get some more Tommy Shaw rummage, which I already know from my Styx records. And for Sunday I've made up my mind Antonín Dvořáks to hear "From the New World" because of this symphony wants Alan Parsons have been inspired to make this record.