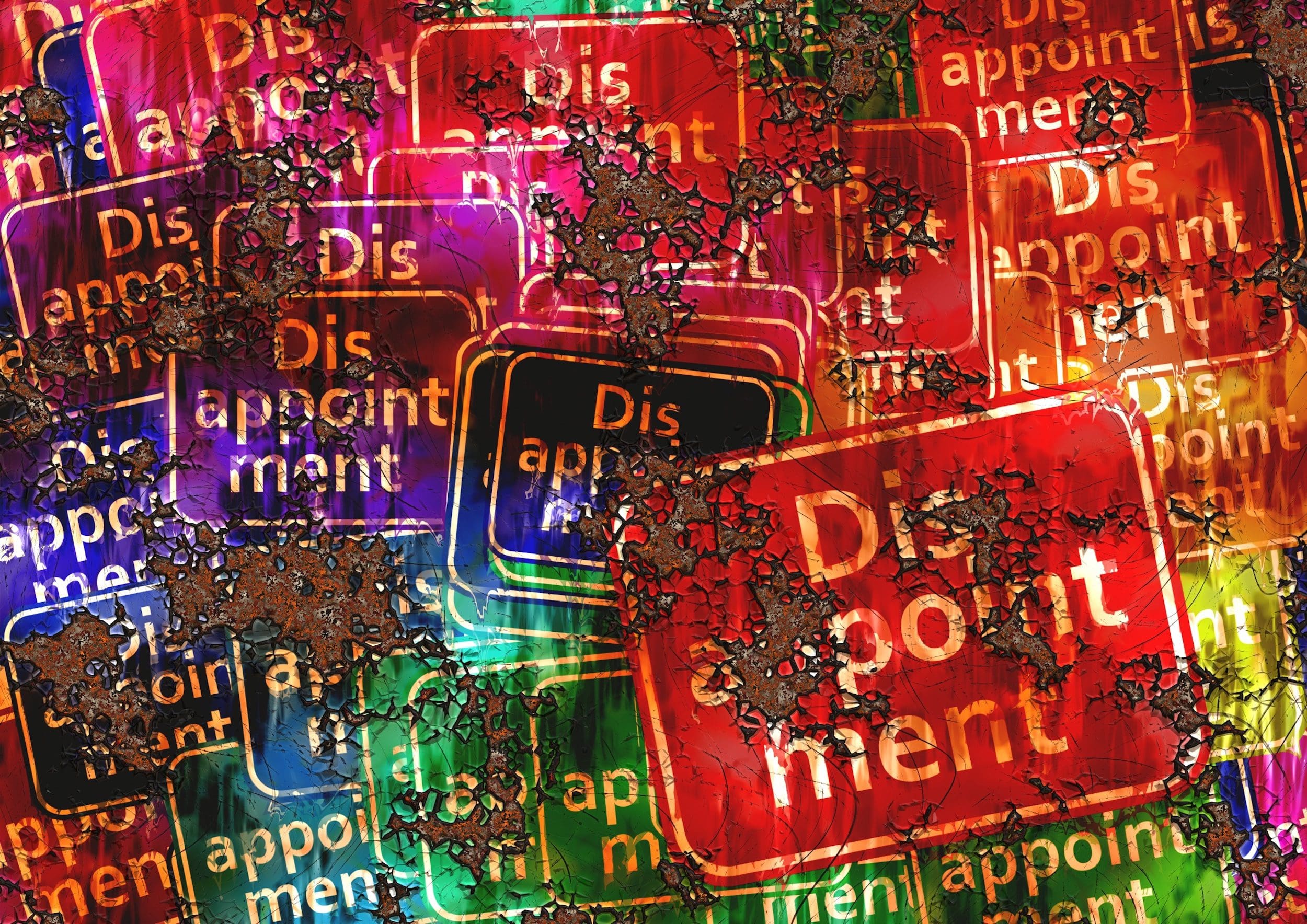 Bündnis 90/Die Grünen can now show that they are different from the other two larger parties. But first a compliment for Teresa Bauer, who previously resigned from her ministerial post in order to run as a candidate against an incumbent mayor.

In contrast to us Heilbronners, the people of Heidelberg had a real opportunity to vote and used it, but unfortunately only with a turnout of 44,16% - nevertheless they are still light years better than us Heilbronners.

Prof. Dr. Eckart Wuerzner was able to prevail again and reached 54,03% in the second ballot. and Teresa Bauer will now return as a member of the Stuttgart state parliament. So she won at least for me as a person and as a politician.

And that's how it should stay. Let's hope that there won't be a new ministry in Stuttgart anytime soon, or a new CEO of a state-owned company, or even a new monster agency. In such a case my prejudices would unfortunately be confirmed once more.

If there's nothing really new or even interesting in the daily newspaper, then I'm all the more looking forward to today's Monday trip to the northern district, to the coffee gossip at my parents' afterwards and to an interesting event organized by the European Movement in Stuttgart.

In between, I'm currently still dealing with the many facets of project management and I'm taking the opportunity to start two new projects myself. The tension between teaching and application has always been an interesting matter for me and a world of its own. The current feedback from the area of ​​teaching definitely needs improvement, which I will address tomorrow in the course of quality management.

If I were to succeed in being able to "get bogged down" in all this, then my coming weeks would definitely be subject to amusement tax. As it is, I'm already looking forward to the coffee talks with Detlef Stern revolve more around the Zettelkasten and God and the world — or about a little deeper insight into a new gadget, which he has been using for a few weeks; because you don't have to buy every gadget yourself.

I had come to terms very early on with the fact that our local newspaper wasn't really one of the more professional newspapers in our country. Over the years I have therefore always been amazed at how the voice of Heilbronn has won one journalism award after the other; nevertheless, I was happy about it every time. Ultimately, however, you have to see it like this, similar to the many awards for “Car of the Year”, with each car manufacturer always getting its chance — a marketing gimmick that benefits the entire industry.

Irrespective of this, as a citizen you are of course happy if your own town still has at least one daily newspaper, and this usually inevitably means that you are less critical of your own local paper — so also in my case.

And as chairman of the association, I have not been able to complain so far, because our contributions — which we always produce free of charge for the Heilbronner Voice — are, like most other associations, gladly used to fill up the daily newspaper. And if you don't write anything overly critical or even cover the mainstream, then you really can't complain. And critical journalism doesn't fit into our city at all.

As far as I'm personally concerned, I always saw it as a sport, because whoever hands it over has to be able to take it. And so I was just amazed when professional journalists reported to me that their colleagues in Heilbronn didn't accept reports about me; which unfortunately brought them to income that was already believed to be secure.

In addition, since my return to Heilbronn, I have heard time and again that fellow citizens from certain parties or political groups are less fortunate when it comes to reporting, which I have not paid much attention to since it did not affect my own club. That's why I recommended time and again to seek a personal conversation.

I am now the chairman of another association, which is also very active in local politics and therefore has to polarize people. And now I'm getting to know the voice of Heilbronn in a completely different way, namely as very partisan and journalistically very questionable.

Without asking or informing us in advance, our club name, which had been used in "meine.stimme" for years, was changed arbitrarily by the Heilbronn voice, and now, after a long debate, we have to live with a rotten compromise, which, moreover, is now in a ongoing court proceedings is used by the other side as evidence against us.

In order to turn the whole thing further for the worse for us, we free voters are now very happily named with our, actually somewhat antiquated, full club name "Free Voter Association" in the Heilbronner voice. And this all of a sudden, after all these many years, and especially during the ongoing legal proceedings.

My request that the readers of the Heilbronn Voice should be made aware of this current problem within the Heilbronn municipal council - because that is where it actually has an impact - of course prepared in a journalistic way, so that they can form their own picture of the situation, has remained unanswered to this day.

And so, in addition to a very cheap voice comment at the beginning of this dispute, we are only left with the party name of our local newspaper for one side - at least that is what the lawyer for the other side describes in detail in his letter to the district court.

So I will probably continue to write free articles for the Heilbronn Voice, at least as long as some of them are still being printed, and I will express my disappointment here on this weblog.