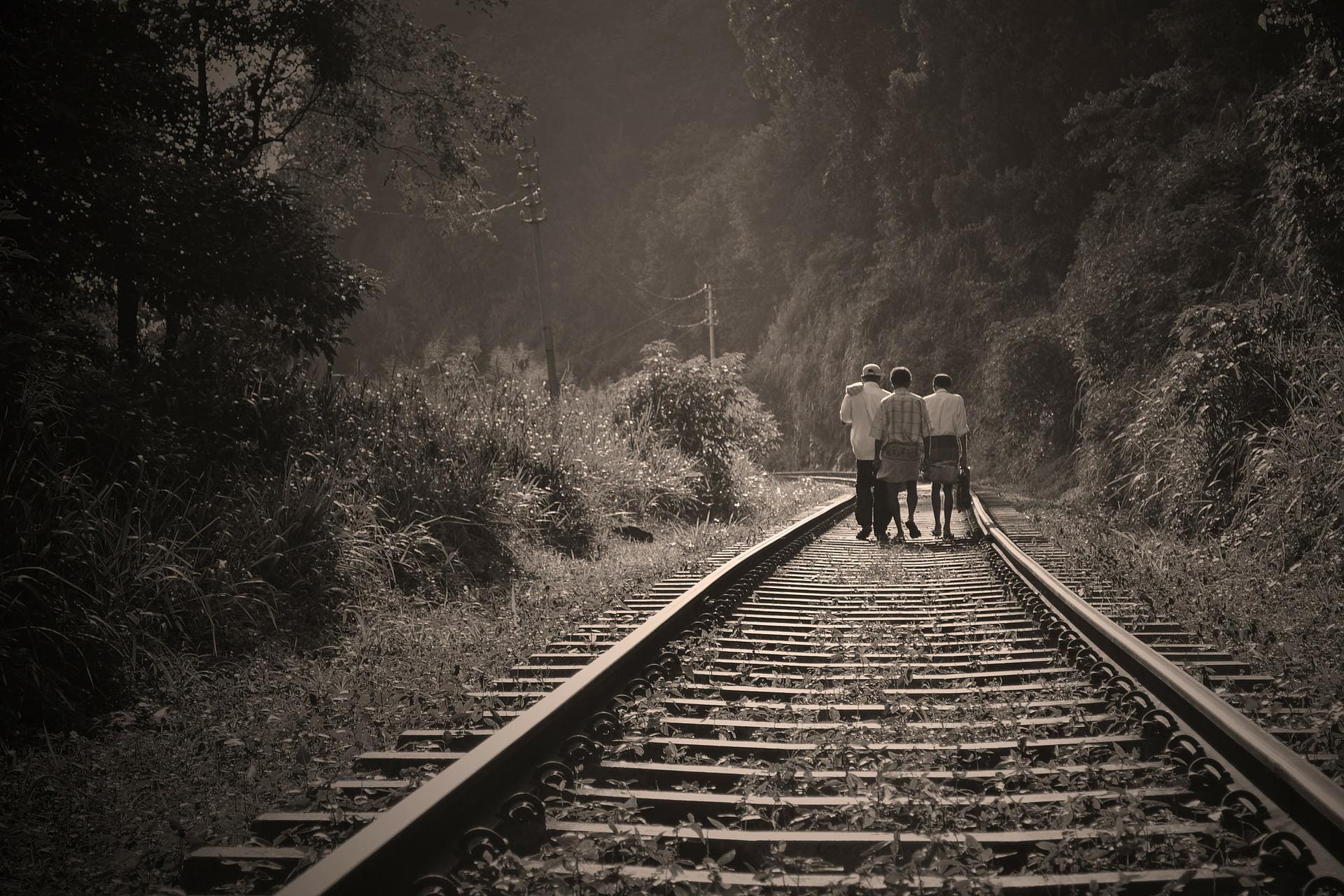 At the latest, the Ukraine war should have made it clear to everyone that a European federal state is more necessary than it has been for a long time; unless we unite immediately into a North Atlantic Alliance. But even then it would be better for everyone involved - especially the Americans - if the Europeans finally agreed on the fundamentals. And again, the best way to do this is through a state.

So it is also understandable that active European federalists express themselves more and more negatively and also begin to withdraw into private life. Yesterday's forum post by John Marsia can serve as an example. My better half and I have also decided to say goodbye to the European level of our association after almost three decades — too much professional politics, too little commitment, even less sincerity!

And also Javier Giner is visibly disappointed that the draft constitution for a European federal state drawn up by the FAEF this year is already drowning in the usual background noise of daily politics; but this was absolutely to be expected and our corresponding efforts to take such a draft constitution at least as good advertising for a federal state were not desired by the FAEF itself.

And our professional politicians will only be elected by us if they promise us solemnly that there is no climate change, pensions are safe and the nation state - whatever that may be - is the ultima ratio for all of us.

As soon as there is a bit of momentum in the city, for example at the weekend with a concert of halfway national importance, and everyone is surprised that there are capacity problems at Heilbronn's main station.

Now the fact that at least since reaching the big city status von Heilbronn has dismantled a formerly nationally important main station into a better tram stop.

Instead of taking advantage of the moment and expanding the station and its entire area in front of the station to meet the potential needs of 200 people, everything was really done, starting with the dismantling and shortening of the track systems with their platforms to preventing a modern bus station right next door to get the infrastructure core of every European city in Heilbronn down to pea size.

The whole thing was finally crowned with the fact that the tranquility was garnished with a little bicycle tower for a few "better off" on the station forecourt, which by the way is no longer allowed to be called that in our country.

In this way, Heilbronn's main station has become a very tranquil and cozy corner in Heilbronn, whose entrances and exits are increasingly being traffic-calmed, so that now only a wine bar is missing to make it clear to everyone what Heilbronn understands by contemporary infrastructure.

As the railway manager, I wouldn't want to send full-fledged trains to Heilbronn anymore, and if full slow trains do arrive in Heilbronn, then the chaos is great.

Just imagine an ICE coming to Heilbronn and a few hundred people all wanting to get off at once - then you would have to declare a state of emergency in Heilbronn and the surrounding area.