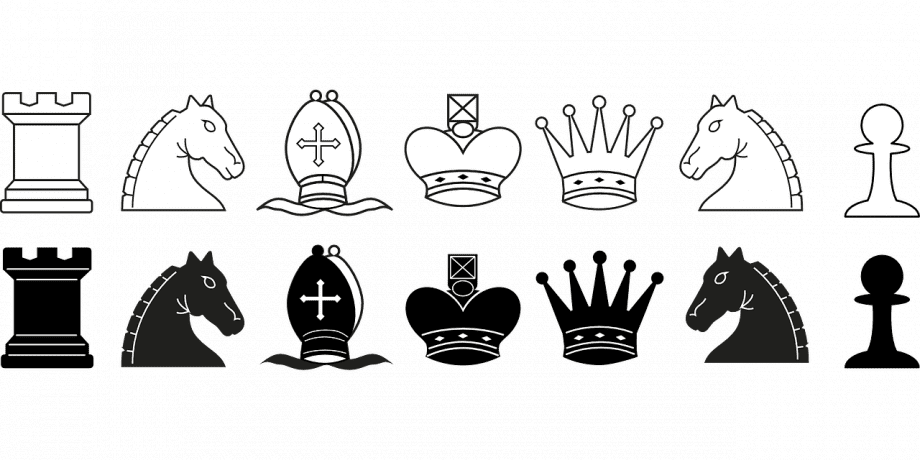 Slowly but surely, the situation in the south-west of Berlin is also returning. Except perhaps for those responsible, everyone probably knew that the Abellio company and the Frankenbahn didn't work. Who knows, since it's the Frankenbahn, the whole thing will probably be driven against the wall from Stuttgart on purpose and with momentum?

And now comes what was also to be expected, a very costly taxpayer bailout. And then the next one and so on and so forth. Next, another ministry will be created in Stuttgart, namely that for bankruptcies, bad luck and breakdowns, for better processing of our entire economy.

With a COVID-19 incidence of a good 200 in Heilbronn alone, it should come as no surprise when the state’s health minister warns that the corona early warning level will soon be reached and intensive care beds in our hospitals will be scarce.

Happy are those who then do not become seriously ill and urgently need intensive medical care. Unfortunately, it will probably be the case again that the wrong people will get it, namely those who care about our society and do everything to make it work - but unfortunately fall ill themselves at the worst possible time.

It would no longer surprise me if many of the so-called vaccination skeptics were just waiting for the state to give them a Ballermann vacation for vaccination.

Yesterday I was allowed to take over the election line at the European Movement. A task that I love to do again and again.

At the end there was a report from the current Council Presidency, which incidentally is held by Slovenia. As expected, the Western Balkans were again an issue. However, only one of many, with the main focus being on challenges such as a common energy policy or the modernization of our communication structures. 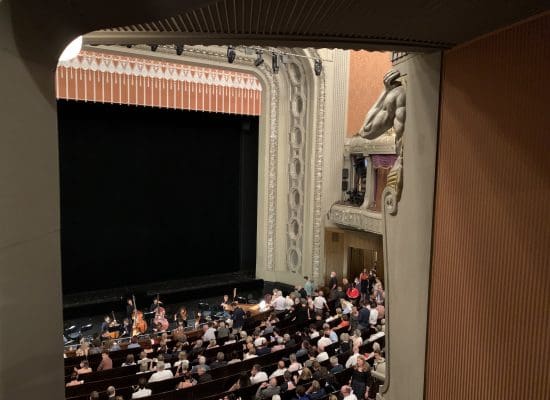