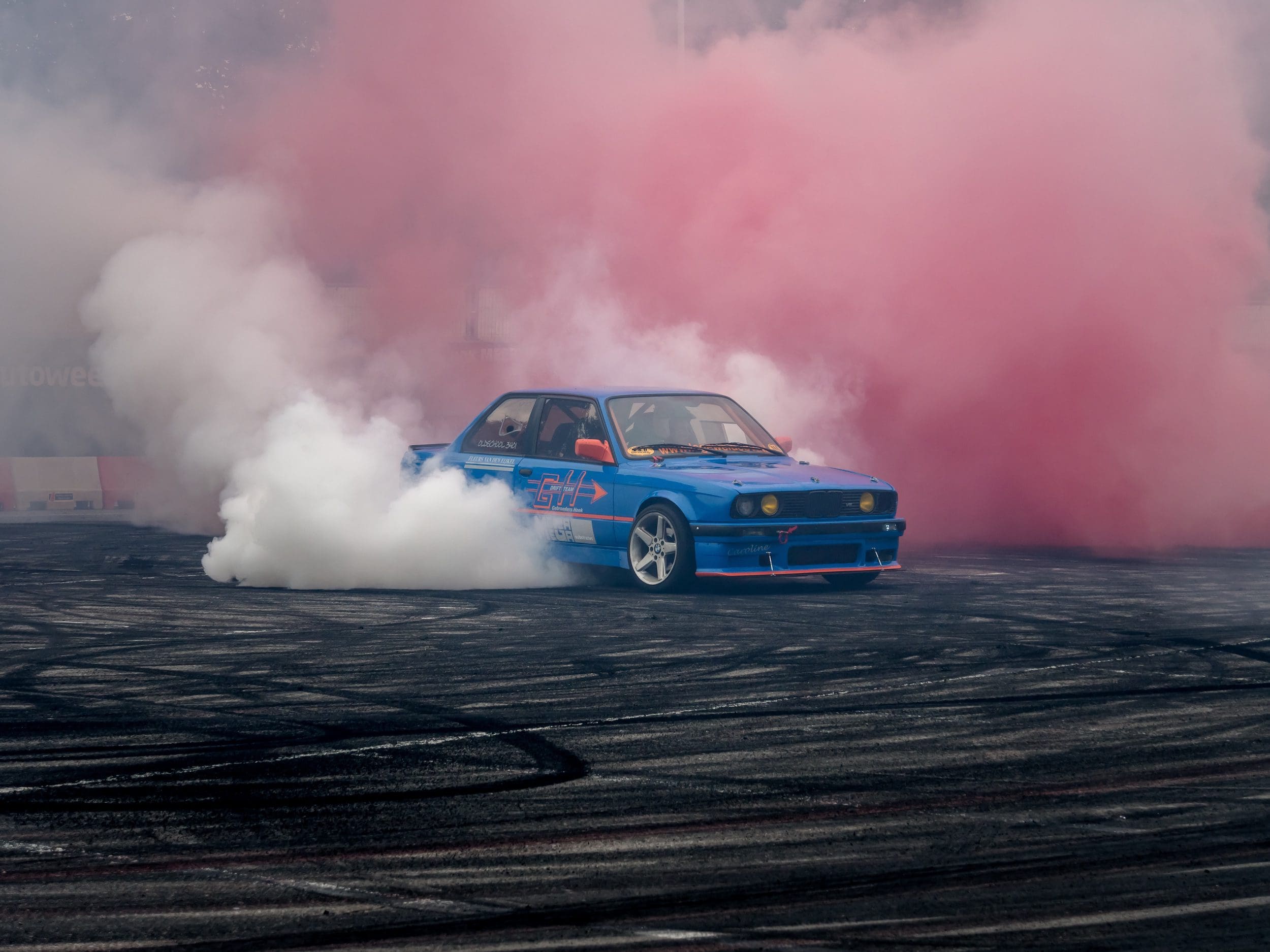 It is generally known that in Germany the noun "enemy" can be intensified as follows: enemy - party friend - comrade. I recognized this back in the late 1980s and left my party at the time in disgust. Over the decades, as an outside observer, I have found that this is a bipartisan issue. And it still amuses me to this day how our professional politicians in particular grapple with one another.

Interested in politics, after returning to my hometown I discovered Freie Wahler, a Heilbronn association whose members want to do politics for Heilbronn without having to make a living from politics. So a good opportunity to get involved without having to endure internal party quarrels - because your own existence does not depend on the electoral office.

I've since been elected chairman of the Free Voters, a position I really didn't seek. I should have thought so, since I've been the target of a lot of slander ever since I've held this position. Luckily I've been spared the very worst accusations so far and so I admire the equanimity of those fellow citizens who have to endure this year in and year out - there's a swamp here that you probably only survive if you're trapped in it. Anyone who has lived outside of it for a few decades will neither understand it, let alone be able to endure it.

At the moment I'm no longer quite sure whether I'm being watched by the Office for the Protection of the Constitution as chairman of the Free Voters, since I deal with left-wing extremists, or whether I'm the head of a right-wing extremist to right-wing extremist pool - but the swamp itself still seems to be clear not being so clear about it. And one can ask oneself why, as a true volunteer, one does something like this at all without any expense allowances or supervisory board mandates?

Today, one such slanderer came out to me with my first and last name and, when I went to confront him, accused me of being neither polite nor complying with data protection laws. The only option left for me is to go to court. Luckily for the slanderer, in Heilbronn character assassination is at most a minor offence.

A slightly older warhorse from Heilbronn has just calmed me down and assured me that on the one hand this is the normal tone of conversation and on the other hand I should appreciate it when someone officially rushes.

And when I then think that in our country haters get away with it with impunity as soon as they claim their account has been hacked, then it really isn't worth all the effort.

As we all know, there are two groups in our country who cannot drive: younger women and older men. My better half always swears at older gentlemen when she encounters a traffic obstruction. And so today, when I decided to overtake, I looked curiously at what kind of grandpa I was about to overtake with my meseno bus. I was shocked to find that he was a good ten years younger than me, braked immediately and trundled a little slower in the direction of Heilbronn, only to line up behind an actually older man who managed to drive through Heilbronn at a constant 20 kilometers per hour to jog — we were recently asked to do this by the city administration on the new signs, which already consider the 30 km/h in the area of ​​schools and school routes to be much too fast at the start of school. In the meantime, I'm only interested in how long it will actually take for our city administration to start school; probably just before the end of the school year.

Speed ​​is always an issue for us in Heilbronn, so I was really happy when I was allowed into the Science Dome to follow a presentation about speed. Science and speed, you can quickly come up with thoughts like the speed of light and the question of what could be faster than light. Heilbronn, as a knowledge and space city, let me fall into storms of enthusiasm in advance. I was already thinking of the Voyager space probes, other rockets, satellites and, as a soldier, also of jet fighters that were still transporting people at very high speeds well into the 1990s.

"You've never been lost until you've been lost at Mach 3."

And in addition to all the high-tech and other scientific challenges, you could have combined the whole thing with the fastest creatures or even the fastest people over 100 meters or the marathon distance. Perhaps one could also have looked at the concept of speed in the light of the technological advances that have already been made and illustrated how the relationship to speed has changed over the millennia.

But as it was, I had to watch an older gentleman in an even older car, how he "rambled around" on country lanes (speed adjusted to his age, of course!) while so-called experts talked about speed. A little local color would at least have ensured that an NSU would have been shown, which set speed records almost 100 years ago and would certainly have thrilled my grandfather to storms of enthusiasm.

As it was, this event left me with only question marks. What does an old car on dirt roads have to do with speed? And then all this with science?

There are always occasions when I dress up and put on my best uniform. But I don't know when my fellow citizens are speculating about whether this is a uniform or not and if so, whether I'm from customs or one from the Federal Border Police, whether I should laugh or cry about it.

In any case, it is clear that we are anything but a militaristic society - and that's a good thing! What is less good is that our society doesn't give a damn about all those who are still committed to it at all.

These state-supporting fellow citizens are only important when there is a fire, you have a heart attack yourself, you have to carry sandbags or there is actually work to be done in the authorities.