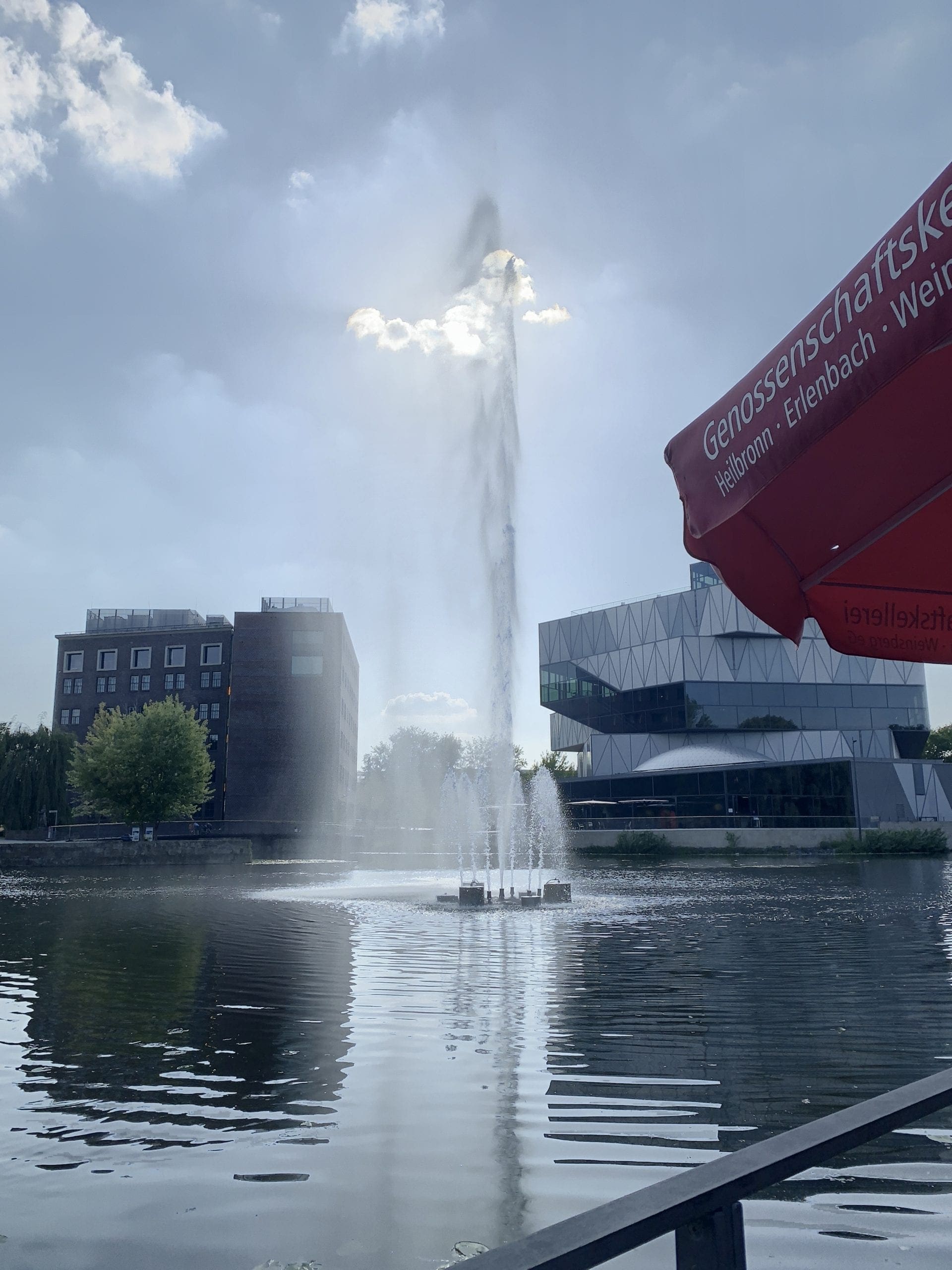 Feature photo: Water feature in the Neckar when it was still allowed to splash

Yesterday I wrote that whoever says "A" must also say "B", and so today I once again had two more social media accounts than I actually wanted. Now you can find me again Facebook and his little brother Instagram.

Because some advertising professionals or even successfully elected politicians are firmly convinced that it is no longer possible to win elections without these two media. I totally disagree, but I've never been elected either. And so I have now made sure that it is not due to a lack of social media accounts if I am not elected city councilor by my fellow citizens in 2024: oh, if only everything were that easy!

And until then, for better or for worse, I'll have to maintain my two new social media accounts. And if you would like to see me as a city councillor, you should start liking and sharing my advertising channels. If that happens, I'll enjoy the upcoming campaign even more, and there will definitely be another party on election night—whether I win or not.

This morning I'm hanging out with my better half and Klaus Brenner a few more flags, which then have to be cleaned and stored again. at Barbara and Roland Baier There are still almost 50 exhibition posters that we have to transport back to Stuttgart, including their repair and appropriate storage.

The bus for our trip to Strasbourg has already been ordered, so I only have to make sure that the streets through which I would like to take a small group of interested people next month are also accessible on that day. In return, I am allowed to cancel a few participants at another event at the beginning of the coming month, which means that the external organizer has to check whether he can still hold it at all. In between, I'm allowed to reschedule a few appointments, because a few activists had additional ideas and ideas at very short notice - but better late than never.

Once the whole thing has been wrapped up, the calendar entries have to be changed accordingly. Now I'm glad that I keep a "complete calendar" on this weblog and that changes only have to be incorporated once for each change.

And you hardly believe that you are once again up to date when the next cancellations come, which you also have to take into account and incorporate. For me personally, the worst thing is when you have to cancel a very long-planned event just because the deadline for registration has passed and you didn't get the number of participants required, and then a few moments later the registrations just tumbled in. Some fellow citizens are probably not quite aware that one also has to plan and prepare voluntary events; therefore these simply cannot be consumed like a visit to the cinema! If the clubs were so "professional" the cost of our events would be far higher and everyone would complain about it.