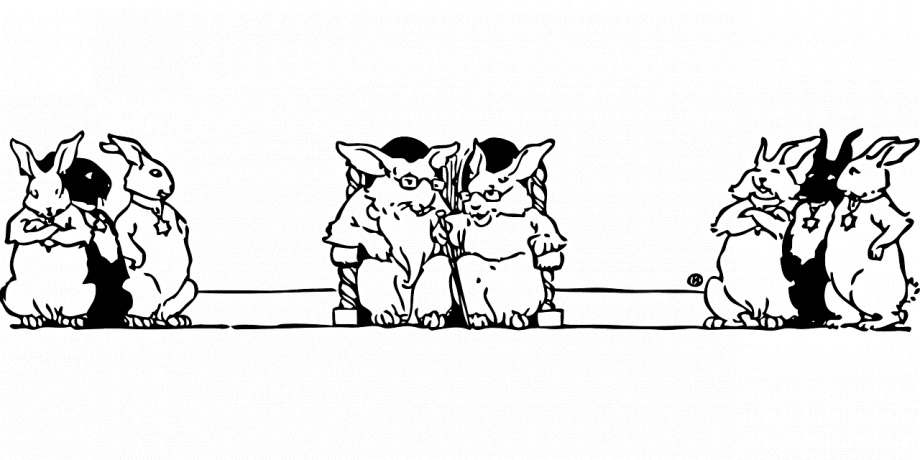 The refurbishment of our crematorium - even if it will be somewhat more expensive - is a necessary and long overdue matter. The city council's recent decision to this effect is to be welcomed. According to an article in the Heilbronner Voice (October 26.10.2021, 25: 1,75), the municipal building committee recently approved the overdue renovation of the technology in the amount of XNUMX million euros.

And the fact that money can ultimately be generated with it is a good thing for the municipal budget; we can't always live just by adding to it.

Not only since the 1970s have the Klingenäcker been very popular with the people of Sonthheim as a building area. The fact that after all these decades things are slowly but surely gaining momentum in this matter gives reason to hope. So the grandchildren or great-grandchildren of the first locals willing to build will probably still get their chance - if the city administration hasn't forgotten something again.

However, the idea that we taxpayers should be held responsible for this — as compensation for those who want to build, so to speak — I still think is wrong.

Johanna drew my attention to this article in SWR Aktuell (October 28.10.2021th, XNUMX): The start of construction has been delayed for 40 years: strong criticism of the city of Heilbronn

There is no question that the countries of the Western Balkans belong to Europe, but whether they belong to the European Union can be questioned, at least for the time being. And the way these countries are developing, despite massive financial and organizational support from the EU, they will hardly be able to become part of the EU in the future - at least not if the EU sticks to its own treaties and is based on our European values .

What happens when our responsible politicians don't care about our values ​​or our own contracts can be seen quite clearly from the former Soviet satellites. They are already openly threatening war, if the European taxpayers do not give them the billions without any consideration, as they have done up to now.

"If they start World War III, we will defend our rights with any means at our disposal."

That's why we urgently need to find a solution not only for the Western Balkans, but also for the unjust states within the EU if we don't want to lose all the achievements, including our prosperity, of the last few decades.

Our parliaments, but especially the European Parliament, are called upon to finally come up with solutions. Either they manage to get the former Eastern Bloc — with the exception of the Baltic States — to leave the EU as quickly as possible, or — my preferred solution — our core Europe will continue to develop into a federal state, and the rest will remain in a kind of EU economic zone but back without major transfer payments and institutions.

Let's remember: the EU is a democratic community of values ​​and not a gathering place for abusers and warmongers! 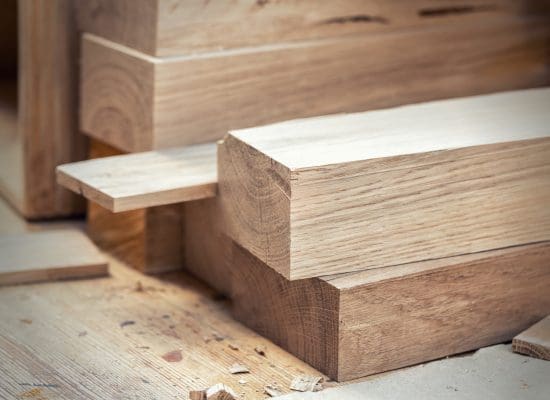