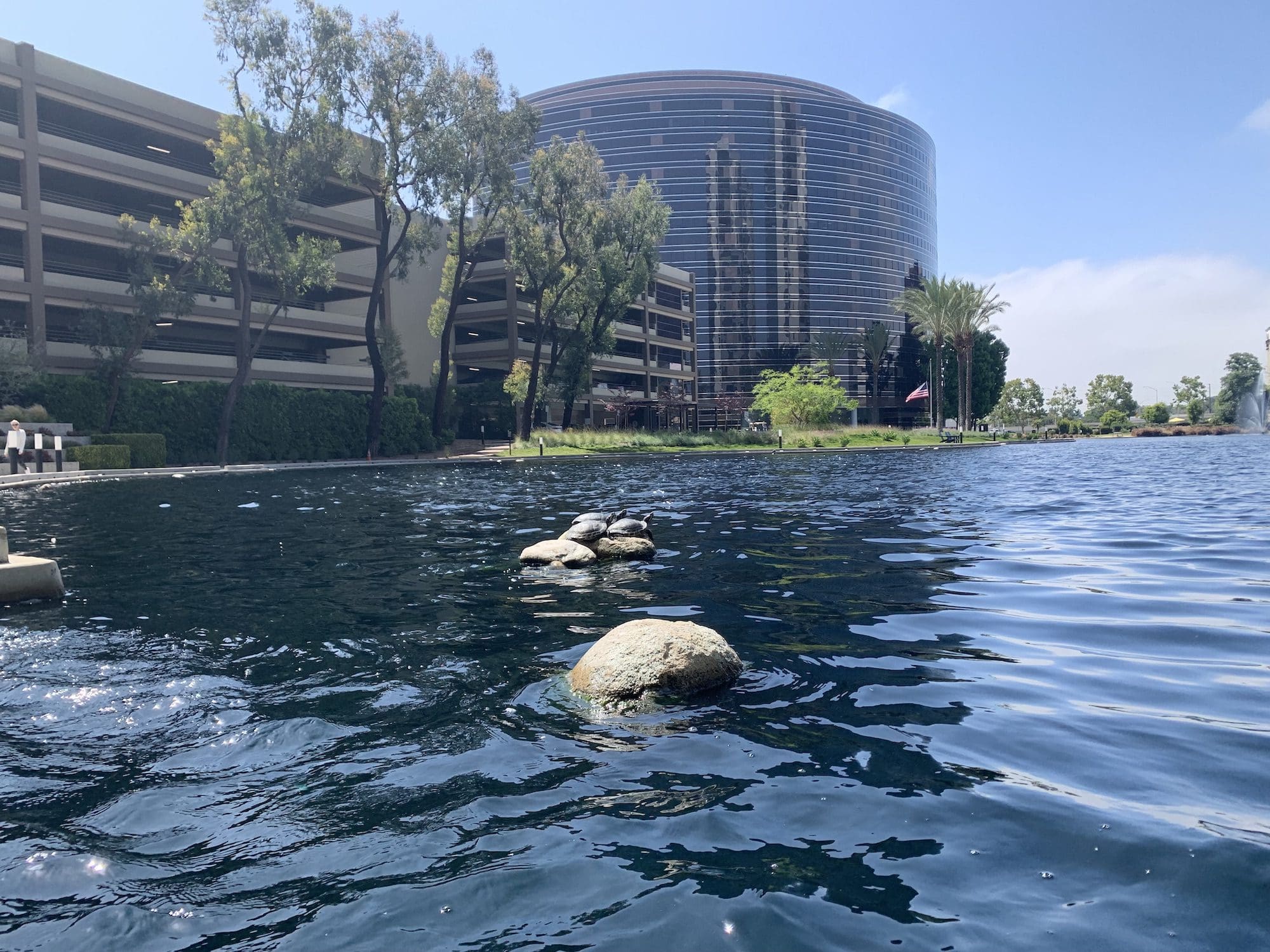 What everyone already knows, namely that in the federal state of Berlin not only incompetence and corruption have long since been declared reasons of state, but that democracy has also been completely abolished, has meanwhile gotten around to the Federal Returning Officer.

"Due to the many irregularities in the voting on September 26, 2021, Federal Returning Officer Georg Thiel considers a partial repeat of the Bundestag election in Berlin to be unavoidable."

What is funny is how everyone involved — no matter which party — moves heaven and earth just to ensure that an illegitimate Governing Mayor of Berlin can remain in office; Incidentally, lies and deceit are their only known achievements.

Instead of recognizing that the Berliners are at least too stupid to organize elections, but are probably more of a corrupt bunch of anti-democrats and draw the right conclusions from this by repeating the elections in their entirety and bringing those responsible to justice you can now probably only partially and only the Bundestag elections. And thereby ensures that this government can continue to do its mischief with impunity.

What that means for democracy in Berlin in particular and for our democracy in Germany in general does not need to be mentioned explicitly: there are fewer and fewer people willing to vote and electoral fraud is on the increase. Now only a new enabling law is missing and we Germans are reconciled with our past.

I picked up most of the coins I own on the street myself. In fact, I've always believed that Herman Schnabel was right: "The money is on the street - you just have to bend down!And so I still look down at the ground rather than up in the air when I go for a walk.

One thing I noticed was that you can pick up more money in the poorer areas of a city than in the more affluent ones. Incidentally, this allows speculation as to which residents are more likely to bend down than others.

In any case, and this is also the reason for this post, I picked up a one cent coin today — the day before yesterday there were a whole four! — and immediately after that a one-dollar coin; this may be the first coin of this type that I have found so far. It is a 2000 Sacagawea dollar.

Actually, I wanted to write an essay today, which is probably the result of being at the same time Martin Heidegger and Jean-Paul Sartre reads. But then I got a tweet from Detlef Stern flushed into the timeline and I can't help but respond to it.

Either he's on the wrong campus or he simply has the wrong expectations. I don't go to McDonald's and expect a boeuf stroganoff.

I had completely different problems today, which is probably due to the fact that I was with two women all day. And so I could neither determine the size nor the color of my towel. Which interestingly brought me back to Sartre, Heidegger and Georg Wilhelm Friedrich Hegels Herr-Servant dialectic and raises the question of whether it is not only women who are constantly trying to see themselves as the male gaze experiences them (Simone de Beauvoir)?

quote of the Day

"Isn't it enough to see that a garden is beautiful without having to believe that there are fairies at the bottom of it too?"

Douglas Adams, The Hitch Hiker's Guide to the Galaxy