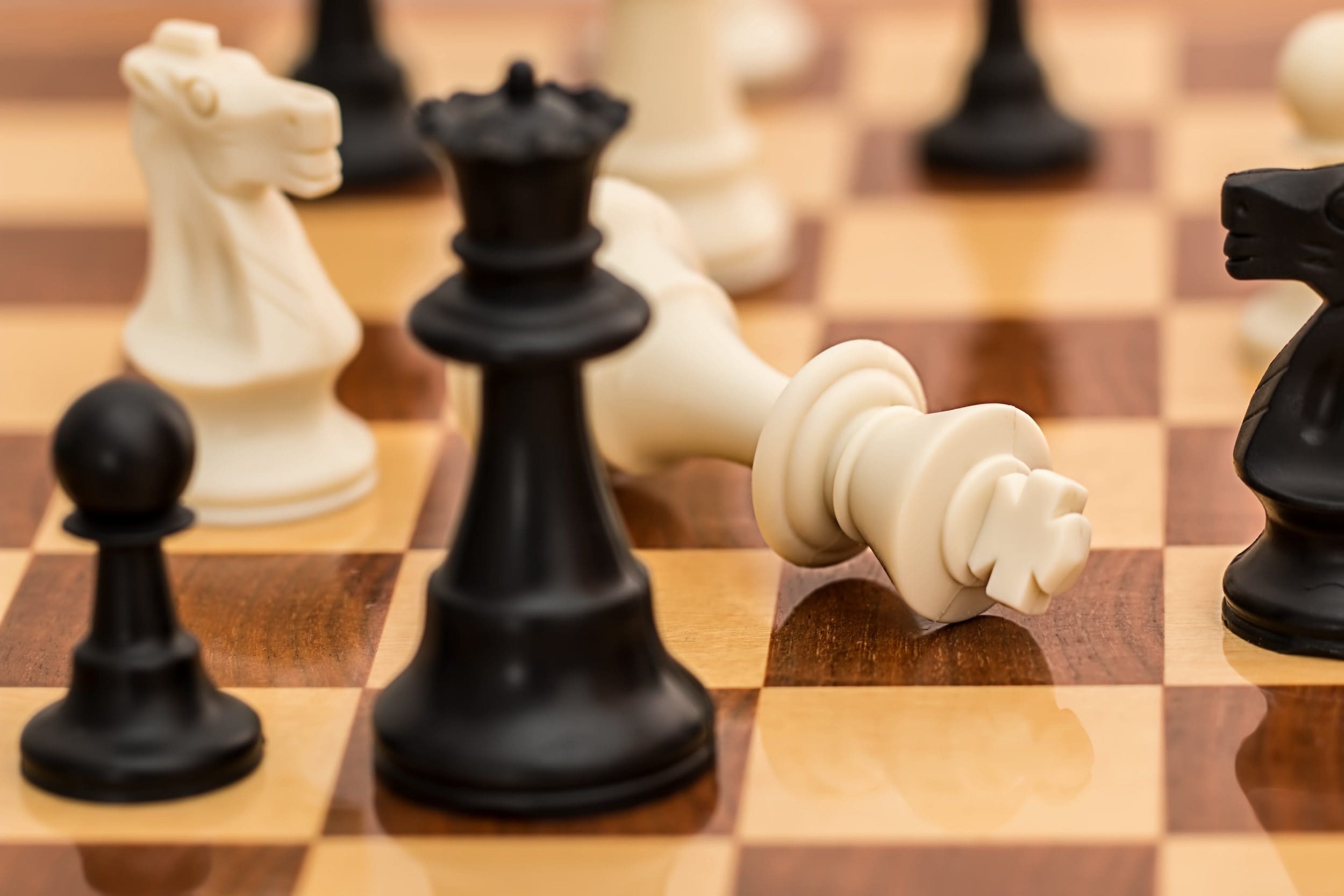 Let's speak German for a moment: anyone who spends 2 euros on a website for a village with fewer than 000 inhabitants does not belong in a town hall or in a municipal council!

The residents there should hopefully be able to remember the names of their municipal councils by 2024, and if they then re-elect these ladies and gentlemen, it would be better for them all to be instructed in the Weissenhof slaps.

The bad thing is that ultimately other communities for these escapades have to stand straight, and we obviously don't have a district office that takes its control tasks really seriously. They probably won't wake up there until the second smallest city in Baden-Württemberg applies for subsidy to build a subway; although it shouldn't cost much more for Widdern than their homepage.

School has started again, but unfortunately I don't know yet in which class I can be a reading mentor this school year. True to the motto "Help yourself, then God will help you." I didn't hesitate for long and accepted meseno's offer to continue reading there on Fridays.

And so I spent a little time this afternoon with two boys who I've known for a while now — they probably know me, too, and so today's planned reading turned into three chess games.

But next Friday it's the boys' turn again, because we borrowed the books we needed to read aloud from the city library a good two weeks ago.