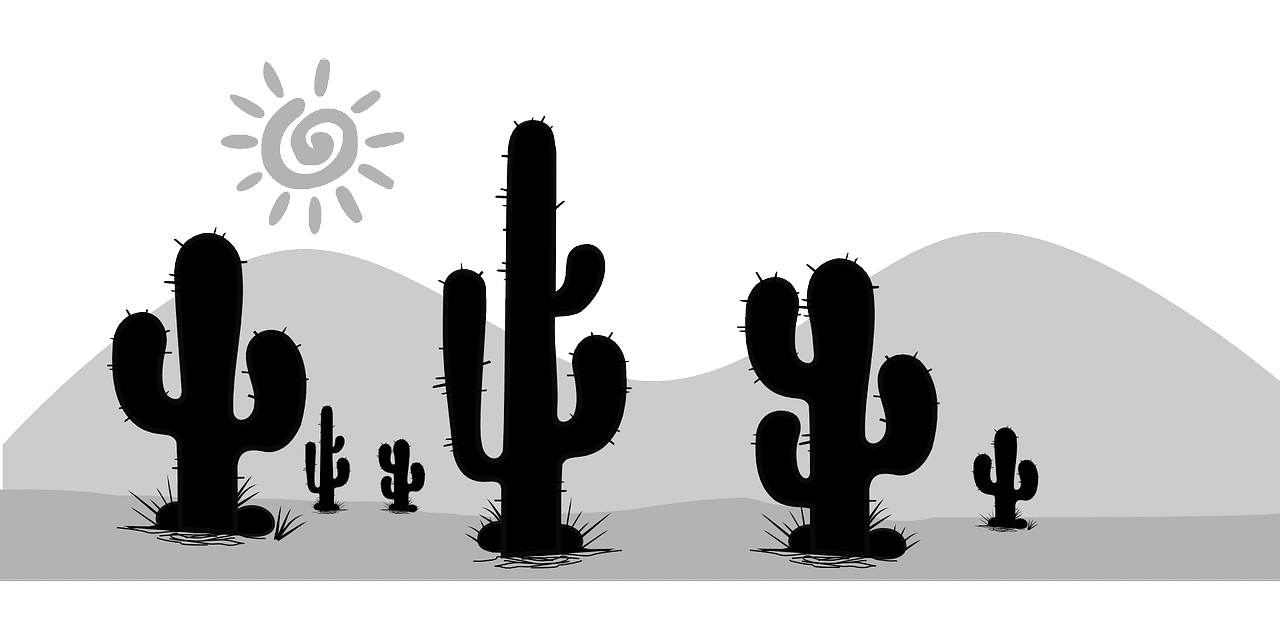 Today I discovered something pleasant during my walk through the city. There are now one or two new zebra crossings in Lammgasse; not the big hit I wanted, but at least a start.

And since the Neckarhalde was also very easy to swim in today, I can confidently speak of a very successful start to the week.

Now the first experts are around the corner who, at least halfway qualified, are trying to explain why the wrong thing has been done for over 20 years. It would have been better if you had done your homework before starting such an intervention.

Fr Michael McKinley, a former US ambassador to Afghanistan, diplomatically blames us all for the debacle. His contribution to Foreign Affairs is entitled: "We All Lost Afghanistan".

I'll narrow it down a little further and leave the responsibility with him and those like him, as well as with the so-called experts - military personnel are not included, because they might have an idea of ​​the subject. Unfortunately, politicians and experts are precisely those professional groups who shy away from any responsibility, like the devil shies away from holy water.

Weather like this is ideal for tinkering around a bit on my weblog. Among other things, I introduced a kind of table of contents for my microblog to further increase user-friendliness. There is also a “book corner” now, initially for testing purposes, which is supposed to draw attention to my books, but is more likely to be used to make fun of myself.

Good that there are other encyclopedias besides Wikipedia.