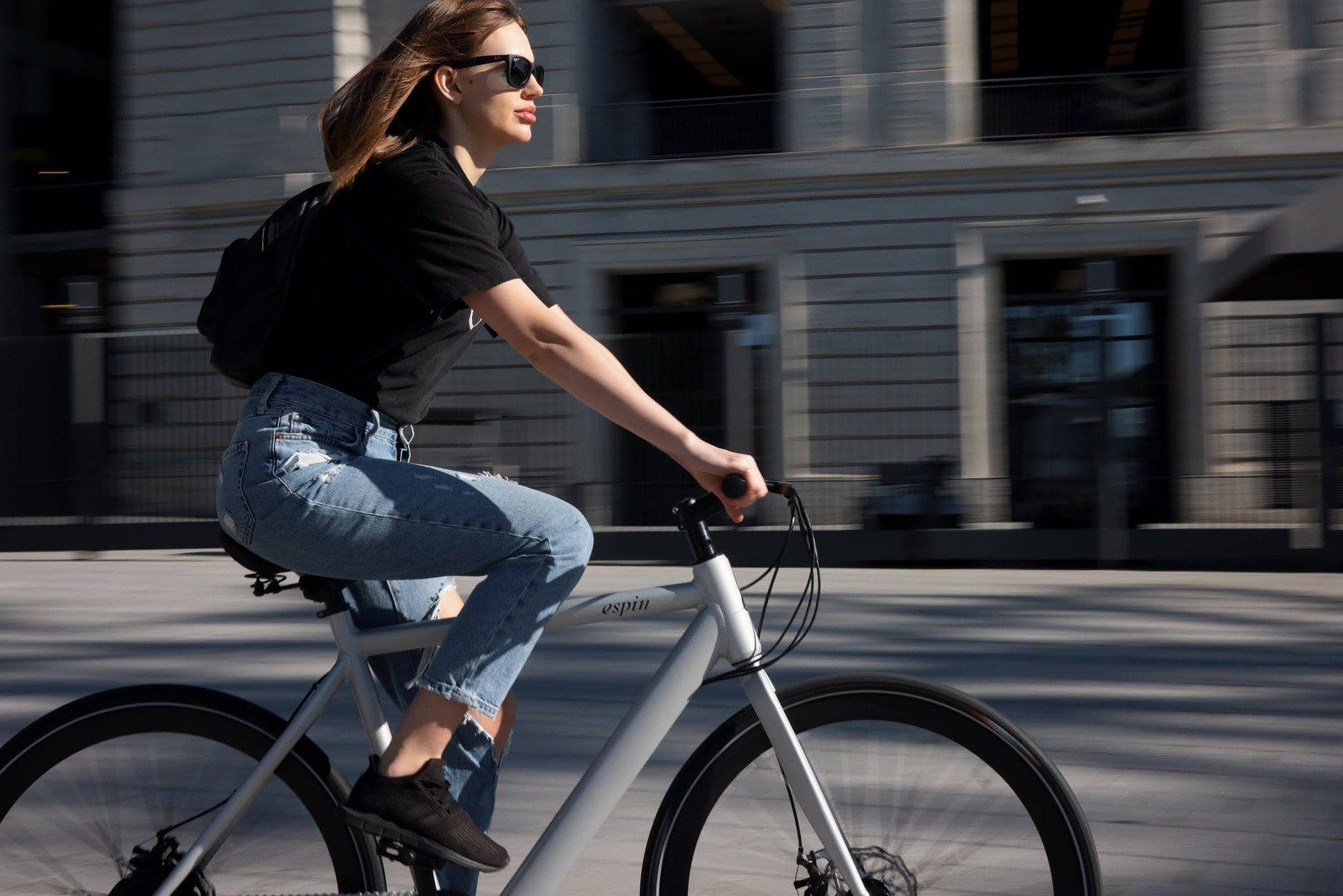 If a social media expert explains to me that a company, party or association no longer needs its own website, then I can ask myself where their expertise lies.

In my opinion, watching YouTube videos from a young age and posting cat pictures on Instagram is not enough to call yourself an expert. And then the casually interspersed hint that “you work as an expert” at a university doesn’t help either. Rather, the hint that one earns stupid and stupid with his expertise.

When I was young, however, such experts were still referred to as smugglers, smugglers and smugglers.

More and more cycle paths are being set up in Heilbronn, including in Urbanstraße. However, this does not stop many cyclists from continuing to roar along the sidewalks. Most of the time, my significant other pulls me aside because I just can't hear the cyclists — I don't have eyes on the back of my head either.

So I am pleased to read today in the Heilbronner voice (23.07.2022:12) that we pedestrians still have rights. But that is of little use if you have been killed or are in a wheelchair because of it.

"If you walk on a sidewalk that is also approved for cyclists, you don't have to keep looking around for approaching cyclists. If an accident occurs, the cyclist is usually liable, explains the Traffic Law Working Group of the German Lawyers’ Association.”

In Heilbronn, the problem was solved simply by allowing the cyclists to continue riding, at most shouting insults and thus avoiding their responsibility. There are no controls. Our regulatory office continues to hunt down grannies who haven't leashed their 2-pound dog or do speed checks on Werderstraße.

Our new building mayor has it here Andrew Ringle given its debut or is it just the current situation in Heilbronn, where everyone just pushes themselves healthy with our tax money?

In any case, no craftsman with halfway decency delivers such a job. And anyone who accepts something like this on the part of the city administration belongs behind bars!

However, it is more likely that this is “Heilbronn art” and that we not only have to pay a few hundred thousand euros more for it, but that other companies have already been commissioned to repair it every year — this has been done in Kaiserstrasse for years . And until that has been sorted out to some extent, the city administration will conclude consultancy contracts and create further posts for cobblestone officers, who will then, quite logically, report directly to the mayor.