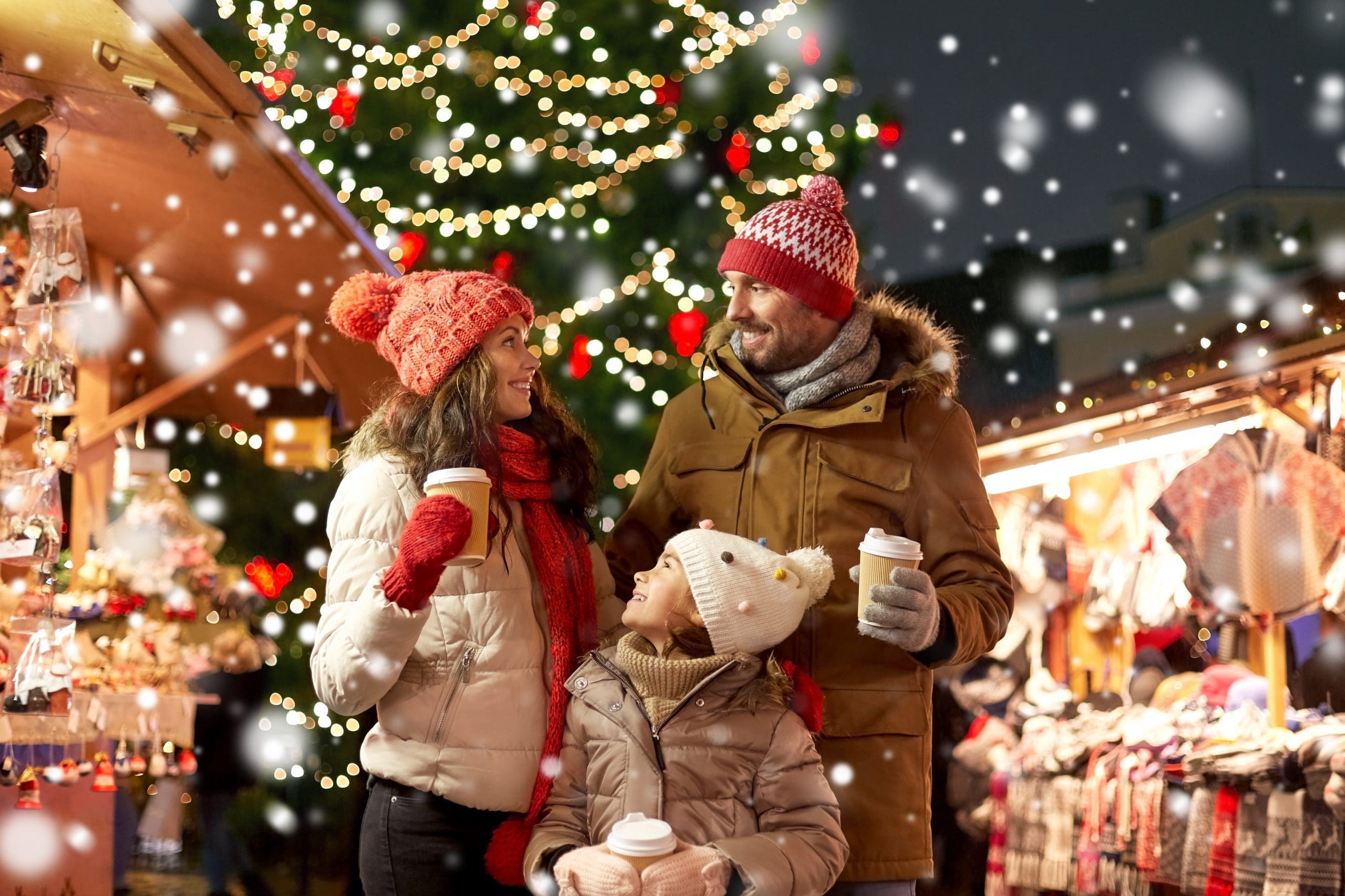 The circumstances surrounding the cancellation of the FunPark are becoming increasingly mysterious. And so at least one Heilbronn city councilor has brought himself to sue the person responsible, the Heilbronn mayor, for clarification.

As it is now, the very expensively prepared square around the Bollwerksturm is not suitable for even halfway normal urban requirements, like the Kiliansplatz, the market square or even the Kaiserstraße before!

So now it looks like our city is being botched on a massive scale, with our tax dollars literally thrown out the window — into whoever's pocket.

And in order not to let this become too well known, one does not shy away from embarrassing oneself by spontaneously canceling festivals or markets.

As we can read today in the Heilbronnerstimme (November 23.11.2022, 24: 200), the forest tavern in the Koepfertal, which is less than 1896 meters away from the Koepfersee, is now being demolished after several years of decay and its area is being renatured; The Economics Committee of the Municipal Council recently decided so. A consistent and logical decision, after the excursion restaurant, first mentioned in 2012, had been standing unused since XNUMX and was always the object of rioters and looters.

Now we Heilbronners can look forward to seeing the city forest grow there in the coming years - a small but important contribution to saving our nature.

What remains are the beautiful memories of those times when it was very lively and cheerful in the Waldschänke, even before the quarrels about water and electricity were even discussed in the Heilbronner voice and finally initiated the downfall of this pub with beer garden.

This inn had its origins in 1896 when an innkeeper at the military shooting range received permission to run a bar for the soldiers. Until the mid-1970s, the former soldiers' canteen was then used by Karl Haberle operated as Versperstüble.

After a change of tenants and conversion, whereby the barracks next to the canteen, a former armory and the horse stables were converted into the new forest tavern, the forest tavern was very popular with many Heilbronners until the end.

Tip for a visit

Since 2010, there is a memorial for 24 members of the "Réseau Alliance" in the immediate vicinity who were executed in the early morning hours of August 21, 1944 at what was then the shooting range near the Waldschänke.

Since that time there has also been a sculpture path about two kilometers long, which begins at the Waldschänke, runs along the Flaschenweg in the direction of the Flaschen-Köpferanlagen and returns on the Frühlingsweg. Twelve sculptures carved from trunks of felled trees can now be seen.

How could I? Thomas Heiligenmann quite rightly drew my attention to the fact that the honorary cemetery is also just around the corner; this is not only worth a visit on December 4th!

And so, for many of us, visiting the Heilbronn Christmas market became more of a compulsory exercise that one has to do as a Heilbronn resident. And even today, this Christmas market has more of the charm of an East Berlin New Year's event with brandy booths and party speeches, apart from the sawdust occasionally scattered in front of the stands.

I was therefore very happy when - again a few years ago - the idea came up and our Christmas market was given the motto "Käthchen von Heilbronn", because that gave hope that we would at least try this Christmas market once to breathe in a little more atmosphere - no matter what kind. Then the pandemic came and the city administration proved that it was also unable to manage a crisis and certainly not to give the citizens a little hope in difficult times — the tragedy of the last Christmas markets was a bit Kafkaesque.

But we in Heilbronn survived this without complaint and so at the latest at the beginning of this year the idea was born to further upgrade the Heilbronn Christmas market and thus move it up into a whole new league, namely with a fair share and a little train. Not too much of a challenge in terms of planning or organization — not even by Heilbronn standards — and so many of us were already looking forward to a change. Some people said that everything that changes is better - so the expectations of us from Heilbronn are not particularly high. Actually a win-win situation, as it is in the book!

If you also take into account that we from Heilbronn have two well-known and very well publicly subsidized associations — on the one hand the Verkehrsverein Heilbronn e. V. and on the other hand the Stadtinitiative Heilbronn e. V. — both of whom are just about ready to support such a city event as a Christmas market, if not to put it in a league at least with Bad Wimpfen and Co., then I don't know what to do anymore. In any case, the city administration has done its job and made sure that nothing can go wrong, namely by founding its own Heilbronn Marketing GmbH, which with a good 1892 employees is almost predestined to ensure a Christmas market .

So what can still go wrong?

And so yesterday, with some dismay, I read the article by Thomas Zimmerman read in the voice of Heilbronn (November 22.11.2022, 23: XNUMX), which bears the title "Out for FunPark overshadowed Christmas market". My corresponding inquiries to the Heilbronn municipal councils, who I believe to be competent, have wisely remained unanswered to this day.

For me, I draw the conclusion that this year Christmas once again comes as a complete surprise, both for the Heilbronn municipal council and for the city administration. And so we Heilbronners can once again be happy that other cities are better at setting up their own attractive Christmas markets.