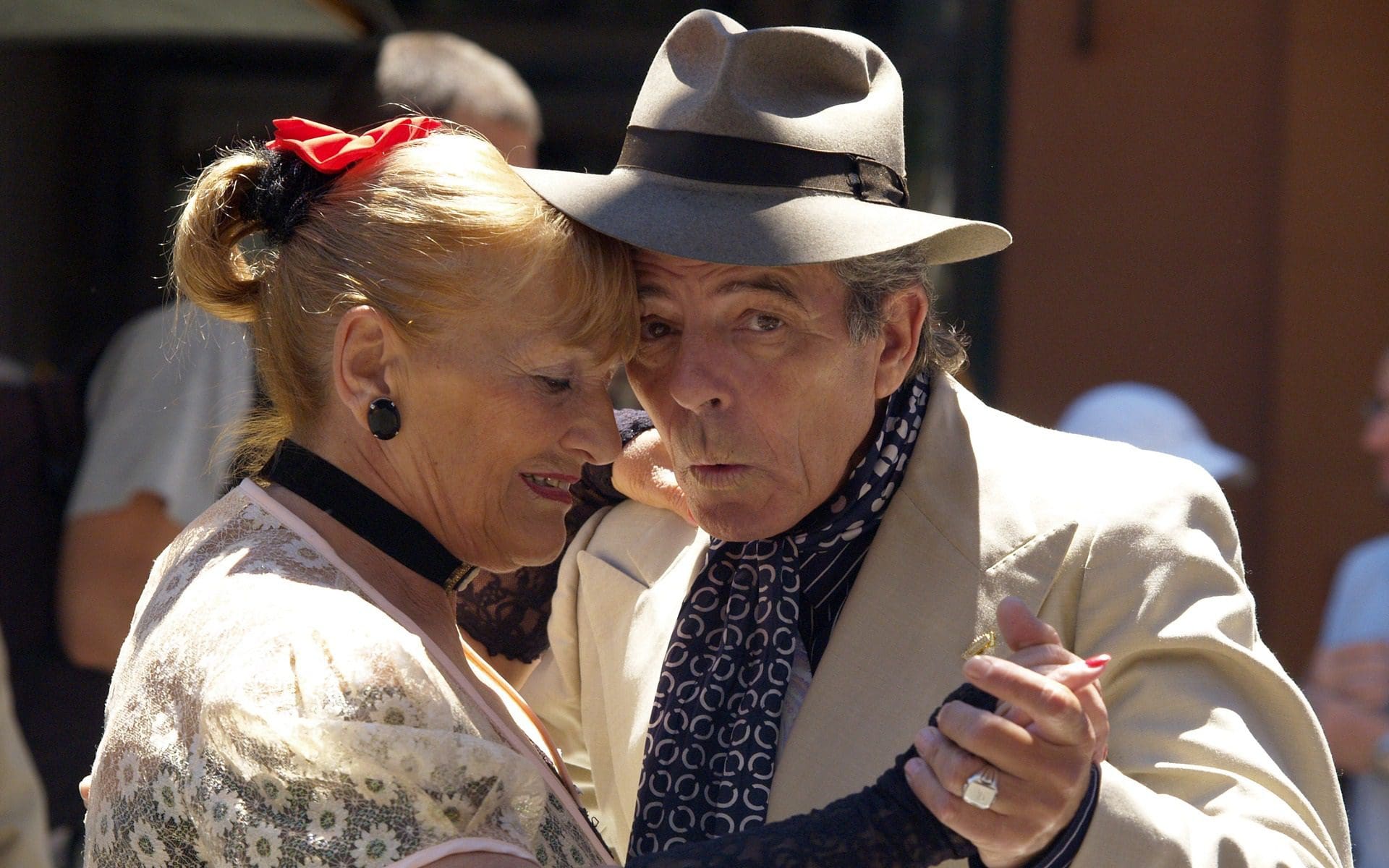 July 30, 2022 is the last opening day of the city library in K3. The new pick-up service is expected to start on September 13, 2022 in the alternative quarters in the containers at the dam school. The loan periods have been extended beyond the closing time and the city of Heilbronn is suspending library fees for the approximately six-week transitional period. The district library in Böckingen is still open during the summer holidays.

Learning rooms for students and study groups during the renovation of the city library are located at the following four locations: in the district center of Bahnhofsvorstadt, in the Heilbronn adult education center, in the LIV library on the education campus and in the Böckingen district library.

The digital library is of course still available to all users. Nevertheless, I hope that the conversion will not be delayed any further and that we will all soon be able to fall back on the new premises in K3. Perhaps there will even be a few coffee machines available there - a corresponding installation space with sufficient and very attractive seating is a good idea.

There is something very special about a summer ball. With some fellow citizens, he suddenly questions traditional habits. Some people are now learning that tradition is not something you do when you feel like it.

Which in turn could lead to our society as a whole perhaps starting to question all old habits. “We've always done it this way” or “this is our tradition” have never been good advice. And so it's actually good that a few more people are now thinking about what the actual idea and the meaning and purpose of a ball is.

And you could also ask yourself why you want to go there at all and whether it means so much to you that you, like most of the other ball participants, really dress up for once.

Many people are now becoming aware that tradition also has obligations.

Today the last award ceremony of the European competition took place this year. I was allowed to go to Bad Rappenau with my better half. We drove there overland and got to know completely new areas, which by the way motivated us to use the freeway on the way back, which wasn't such a good idea either.

This means that in the near future I'll be thinking more about the consequences of urban sprawl and poor infrastructure policies. For some fellow citizens it is perhaps very pleasant personally to live completely purposelessly in the pampas, but probably only because our society not only tolerates such decisions, but also encourages and finances them. Obviously nobody knows how long this can go on.