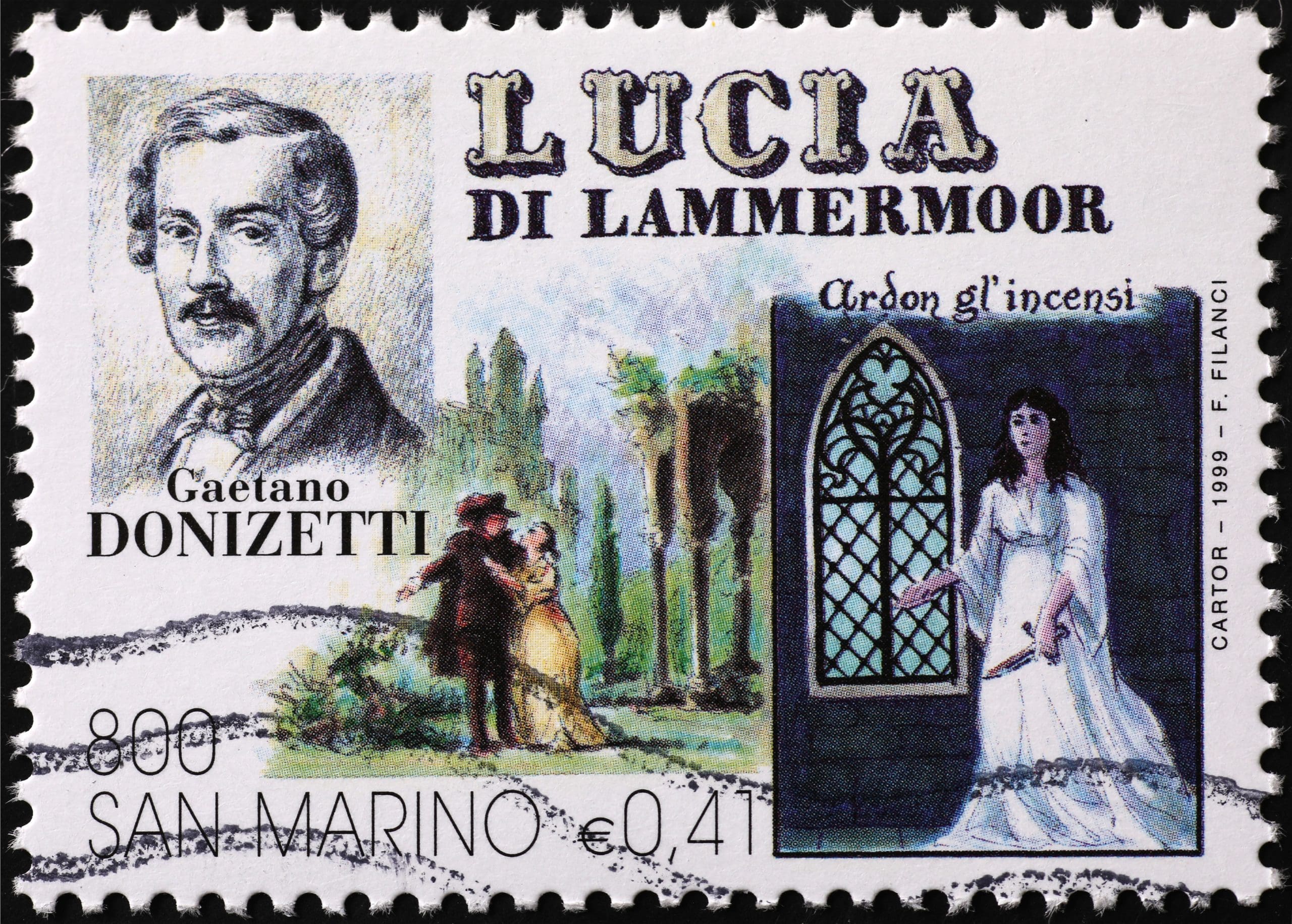 Some readers may have already noticed that I have changed the layout again. Most readers come to my site via email or RSS, so I've streamlined the start page a bit.

I also have — and I'm sure I like that Detlef Stern — removed many little helpers in the backend. This makes the whole thing easier and less time consuming. And should I not find a new tool or gadget that once again piques my curiosity, then my readers have no choice but to settle for this layout.

Yesterday my aunt surprised me with a ticket to see The Met: Live in HD. Gaetano Donizettis Lucia has long been one of the standards of every opera, so this time I was more than amazed at what the Metropolitan Opera made of this piece.

Donizetti's music can be heard over and over again, but after all these years, both the story and Lucia's "mad scene" — maybe from the Maria Callas Aside from the performance — nothing to knock my socks off. But far from it! What the Met ensemble has done with the now somewhat antiquated opera is simply admirable.

Nadine Sierra excelled as Lucia and Artur Rucinski managed to bring an enchanting villain to the stage. The voice of Javier Camarena as Edgardo was excellent, and the one who stepped in at very short notice Christian VanHorn showed what professionals can (must) do.

But all of that would definitely just be another one Lucia di Lammermoor been if not Simon Stone would have made something completely new out of this old story, namely not only transferred the opera to the present day, but then also performed it exactly as operas should actually be performed today.

And all this viewed from comfortable seats and provided with a good translation of the songs, without ifs and buts a very successful thing!

On my rounds through well-known districts and many new development areas, I can see that functioning city administrations are a blessing for every community. In California in particular, wealth and poverty very often meet and some streets separate worlds in the truest sense of the word.

It is very gratifying that even the poorest areas are orderly and, above all, clean. It is recognized, at least in Orange County, that law and order are the foundations of any urban development. There is no question that there are also many homeless people here, but they hardly attract any negative attention and neither beg nor bother pedestrians.

And in the meantime, California has also discovered waste separation for itself, whereby the many different containers for recyclables that can now be found in front of every house or the many new apartment complexes awaken a feeling of home in me.

Only the fact that the climate here is a lot warmer shows that a recycling system that could work here in Central Europe without any problems still needs some adjustments here. However, I am very confident that this will be brought under control very quickly.

And so I continue to enjoy the clean streets and the many private improvements to the houses and gardens that go with them on my walks.

What I like best, however, is the well-established system of street cleaning, with each street having a sign telling you when the road sweeper is coming and you have to remove your cars beforehand. And if a neighbor thinks they don't have to comply, the police and a tow truck will be there immediately.

poem of the day

My poem for the day comes from Phillip Larkin and was already written by him in February 1960. It was first published in his 1964 book of poetry, The Whitsun Weddings.

As Bad as a Mile

Watching the shield core
Striking the basket, skidding across the floor,
Shows less and less of luck, and more and more

Of failure spreading back up the arm
Earlier and earlier, the unraised hand calm,
The apple unbidden in the palm.