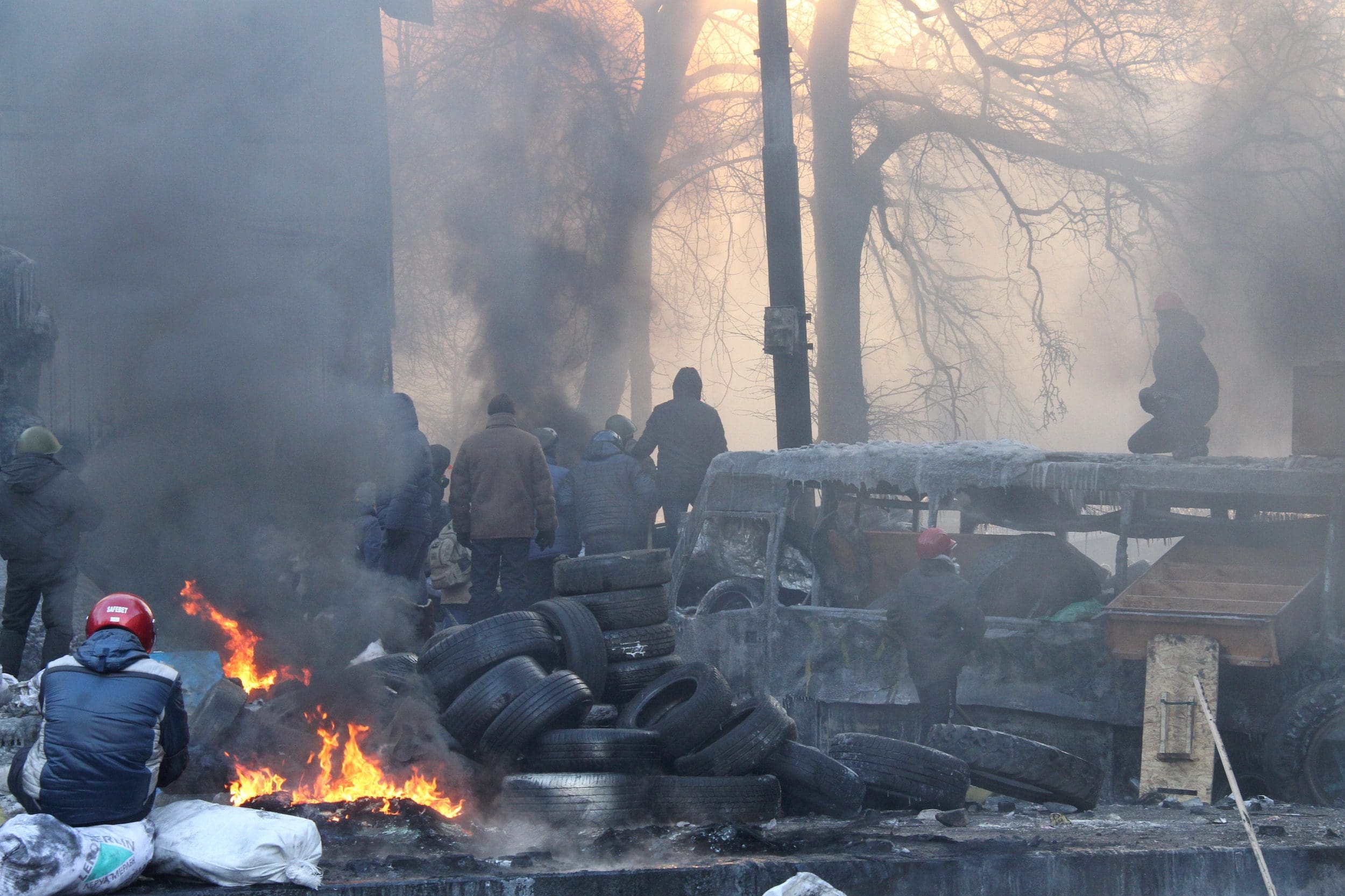 A small compromise, which was offered to me today by the editor responsible, doesn't change anything about the basic problem, but it was enough to prevent me from already climbing the barricades today — I probably would have stayed there pretty much alone. And there it is just it's about problems in society as a whole and I'm not the one directly suffering, it would have something of one again Michael Kohlhaas gehabt.

But since neither novellas of Heinrich von Kleist to the Heilbronn cultural asset — no matter what the one I value very much dr Anton Knittel may also say - belong, we still have a lot of empathy for the supposed problems of others, I will now make this the subject of an upcoming board meeting and let others decide whether they want to take care of this basic problem or just sit it out and - how mostly with us - hoping that it won't be that bad in the end.

And these are the real reasons why Hitlers, Putins, Maos and other despicable figures have it so easy here.

It is also becoming increasingly obvious that precisely those institutions, such as educational establishments and public service broadcasting, which were specially created to enable us humans to get along better with one another and to understand and love the advantages of an open society, are now increasingly limited to praising the virtues of monarchies and oligarchs, and broadcasting hours of court reporting from every royal family and billionaire family in the world.

So I am pleased that z. For example, the European Basketball Championship could be followed on private channels and more and more non-governmental platforms can be found on the Internet on which public discourse can still take place.

Of course, it would be better if our state made its own institutions fit for this instead of just using them to help courtiers make a living. It would be even better if private companies would not only submit to the vile mammon and thus only act as mere opinion makers of the moneyed nobility, but would increasingly remember their bourgeois origins and values.

Thanks to the great support from Detlef Stern develops my note box really gorgeous. As I said, I make some of my notes there available to the public; these can now also be subscribed to via RSS feed, with the last five of these notes also being available on my weblog are displayed.

The layout of my weblog doesn't look so good. Actually, I think my background image is very successful, but the more I put it in the foreground, the less legible my posts are. A reader confirmed this to me today and recommended that I become a little more “black and white” again. And I wanted to set an example with the new layout of my weblog.

Now I'm curious to see if I'll find a compromise in the near future. In any case, I can now easily transfer any future layout changes to my Zettelkasten; if I still remember what I did Detlef Stern explained yesterday.

Actually, in addition to my blog and the Zettelkasten, I would need a corresponding logbook to record such things for myself - I had that professionally and it had always proven itself.