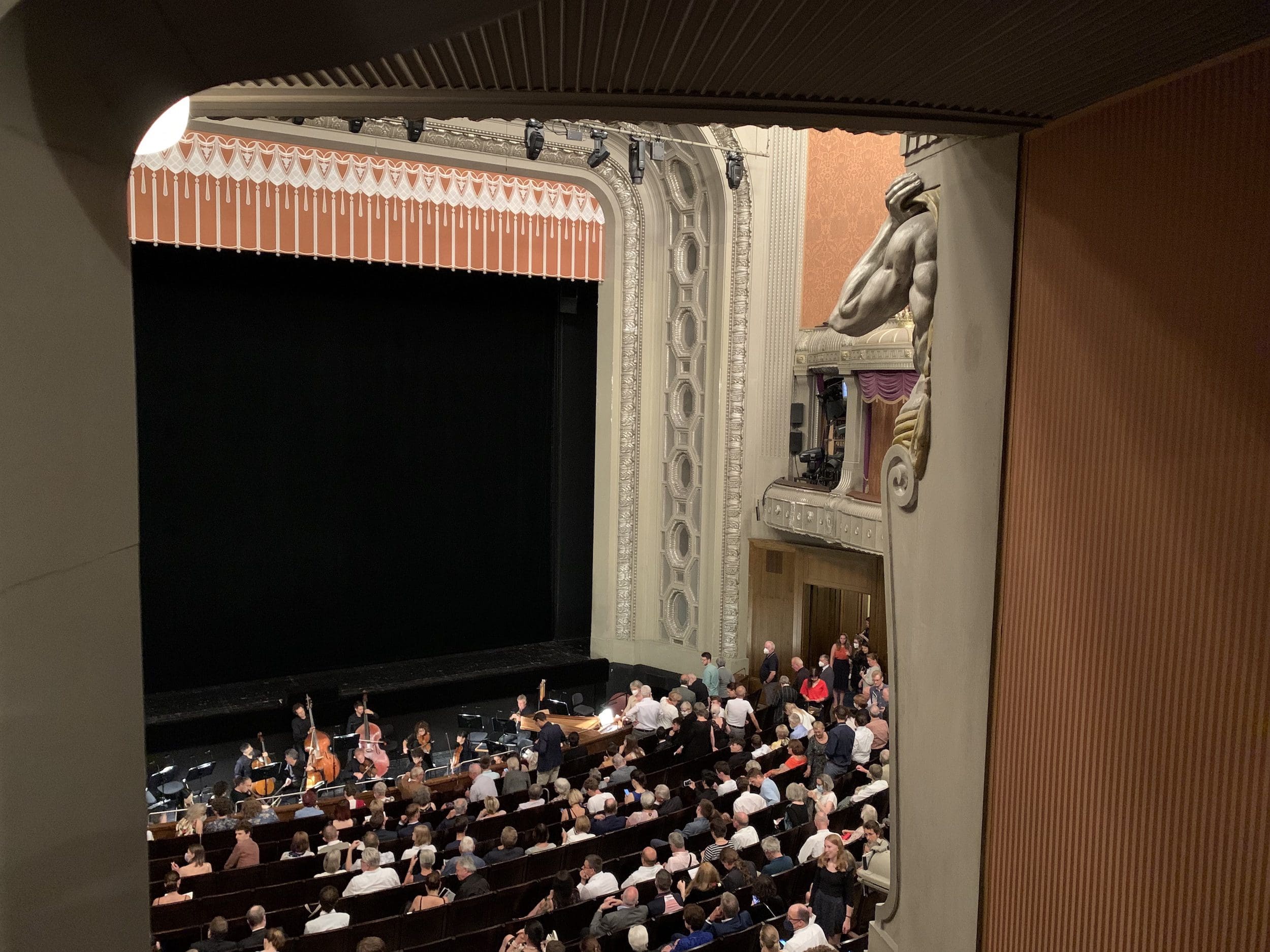 Actually a problem of Stuttgart. But then we have to learn that the people of Stuttgart don't even have to shoulder 50% of the costs; all the people of Baden-Württemberg pay the rest. If you look properly, we will then pay again as federal Germans and as Union citizens for the opera in Stuttgart.

Without question, an opera is something fantastic for some citizens, and perhaps the world would even be a little bit better if even more citizens could get enthusiastic about the opera. In addition, the opera brings wages and bread to many people in and around Stuttgart, who would otherwise have to earn their money much less easily without state support programs.

But then you have to take note that we are talking about a billion-euro project at the Stuttgart Opera and do not even go into the running costs, which easily devour millions more in tax money every year. If this were a purely Stuttgart affair, I would not write this article. But since I - like you, by the way - will certainly be asked to pay as well, allow me to comment on the whole thing.

The Metropolitan Opera in New York shows that things can be done differently — and certainly no worse. But the aftertaste remains that the people of Stuttgart simply want to live on as big a foot as possible at the expense of others.

In addition, the question arises as to whether it would not be better for both the opera and for society itself if, instead of one "central opera" in Stuttgart, there were many small opera houses throughout the state? And if you want to be sophisticated, you can jet to where other citizens still allow themselves this luxury.

Once again such a nice example of how some responsible politicians make a few cousins ​​rich at the expense and life of us citizens.

The 2009rd Generation Partnership Project (3GPP) standard has been in place in the 3G to 2G mobile networks since 5, which can ensure, among other things, that all mobile phone users can be reached by government agencies in emergencies.

And since December 2018, this possibility has even been stipulated in the European Union with its own directive: Directive on the European Code for Electronic Communications (European Electronic Communications Code). Only Germany has ensured that we are exempt from this and that a few companies are allowed to write and operate other outrageously expensive and completely unsuitable application programs for mobile phones, which are now partly responsible for the fact that e.g. For example, more people had to die in the Ahr than was absolutely necessary.

A few dead German citizens and several wasted tax millions later, one can read today in the Heilbronner Voice (21.07.2022/2/8: 2022) that on December XNUMX, XNUMX, in addition to sirens and warnings on the radio, cell broadcast is to be tested for the first time in Germany.

The good thing is that the federal government actually decided to introduce cell broadcast in August 2021, and at the end of 2021 the Bundestag and Bundesrat also approved the necessary amendment to the Telecommunications Act. Cell broadcast should therefore be usable until the end of 2022 — let's hope now that the attempt in December will not fail; the corresponding technology has been sufficiently tested with approx. 20 years of worldwide operational readiness to actually be able to be operated by our experts in Germany.

The bad thing is that we didn't introduce this technology back in 2009. Many people in Germany would not have had to die and the wasted tax millions would certainly have been needed elsewhere - which unfortunately plays no role in a nepotistic system.

It would be better to name the politicians responsible for these wrong decisions in 2009 and 2018 and to hold them accountable for their actions — because democracy thrives on responsibility.