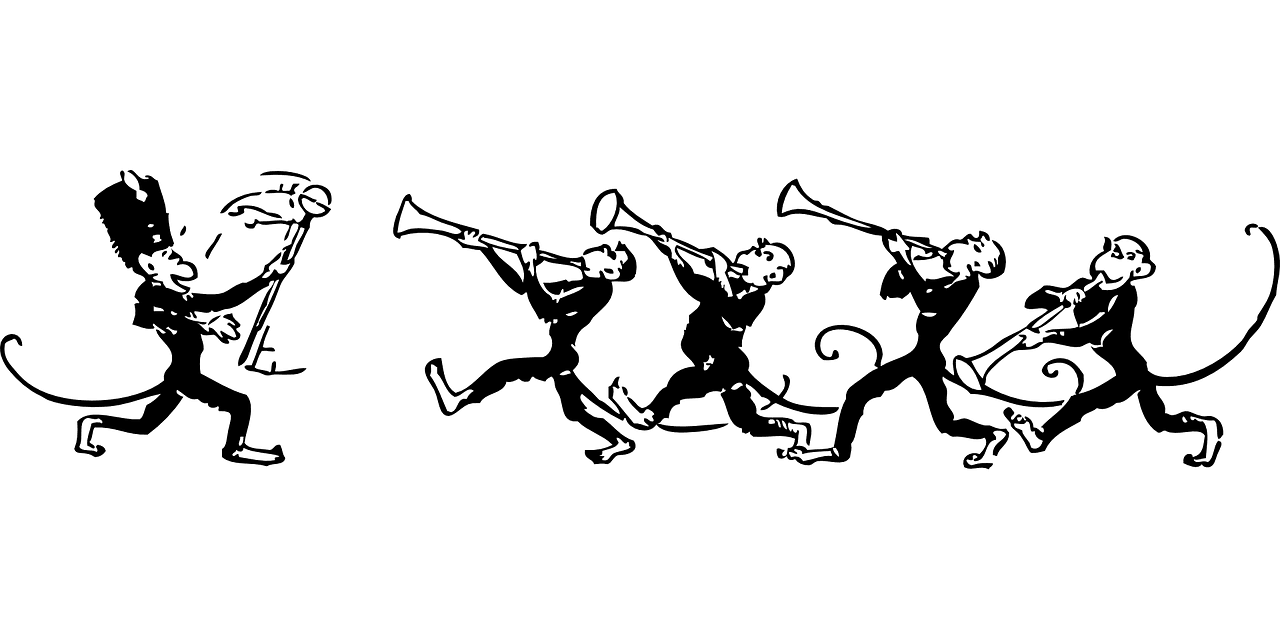 I'm still wondering who's crawling around in front of the front door, which you can clearly see with a glass door, and I think to myself that if he wants something from us, then he'll ring the bell.

Shortly thereafter, I go to the mailbox and find a dpd card "Your package has arrived!" and the additional friendly note that I can also give my deposit okay. I have done this for a very long time, and some dpd messengers are also able to do this. As I write these lines, a competitor's messenger was able to do this without any problems. He also rang the bell, so I was able to thank him.

So all I can do now is search the internet for dpd's "Pickup Paketshop", which is probably at the other end of town.

That dpd really is the very last, I had written before. And not much has changed since then.

Now I did some research for the "Pickup Parcel Shop" and got the information that my parcel should be delivered in about an hour. I also have four change options there, among other things, I can give my parking okay — unfortunately the "change options with a gray background ... are not available."

At least now I know which package it is and I can ask the company how many times I have refused to accept it. But let's wait another hour, there should still be miracles.

Two hours had barely gone by when I read that I could pick up the package at a "Pickup Paketshop" during pizza delivery service hours for a full 10 days. However, only if I also have a power of attorney from the addressee. I have to get these now and then go for a walk.

Our environment says goodbye slowly but surely, and because we have far more popular topics, also very quietly and secretly. Our resources are slowly running out and — I've discussed this quite often — no one cares as long as you still believe you'll get everything delivered before you die.

And so it's no longer surprising that people accept without much grumbling that the 2,3 trillion euros in government debt will soon become a good 4 and even more - because politicians have given us credible assurances that the repayment of this debt will take at least the generation of grandchildren meets.

And we can easily avoid even moral questions such as war guilt by spending more money and at the same time further destroying our Bundeswehr. Now they can also make their last working weapons available to the industry so that they can be sold at a profit — at the taxpayer's expense, of course.

Our final concerns that such a policy might not be viable are now allayed by Hubertus Heil is laying a long-term course for the future of pensions in Germany with a new pension package. "Firstly, we ensure that the pension level remains stable at 48 percent, in the long term. Secondly, we are putting pension financing on a broad basis by building up a capital stock.“ (Heilbronner voice, April 20.4.2022, 1: XNUMX).

The fact that this pension costs a good 400 billion a year, including a good 100 billion in tax money, is completely normal for us - we have all more than earned this as the last real top performers and human elite. The new pension package will certainly ensure that most of our state spending is spent on consumption: there is no more money left for the environment, research, education or even a German armed forces, which is not even allowed to dispose of 50 billion euros a year, not even half of the money that we completely illegitimately invest in pension payments every year.

And as I said before, we don't care about the end of the world, the main thing is that our pensions are secure!

The anger of the people is digitized today and is celebrated in social media. The danger here is that precisely those parties whose program is characterized by opportunism will change their own direction more and more quickly and ultimately it will no longer be possible to reach a consensus even within one and the same party.

The "problem" with the anger of the people has always been there and, thanks to the media, is only much better exploited today. And active minorities, such as the Easter marchers or lateral thinkers-walkers, very quickly become supposed majorities that one absolutely has to follow in order to remain accepted oneself.

And when a minority opinion suddenly becomes a majority vote, it depends more and more on bots and algorithms, and even less on very professional and powerful agitators. So our last hope lies in the fact that the competing "majority opinions" cancel each other out or at least equalize something. And already the old Goethe said:

“Nothing is more odious than the majority; for it consists of a few strong predecessors, of rogues who accommodate themselves, of the weak who assimilate, and the masses who follow without knowing in the least what they want.”

And so you should think about it at the latest when you suddenly realize that you represent a majority opinion.