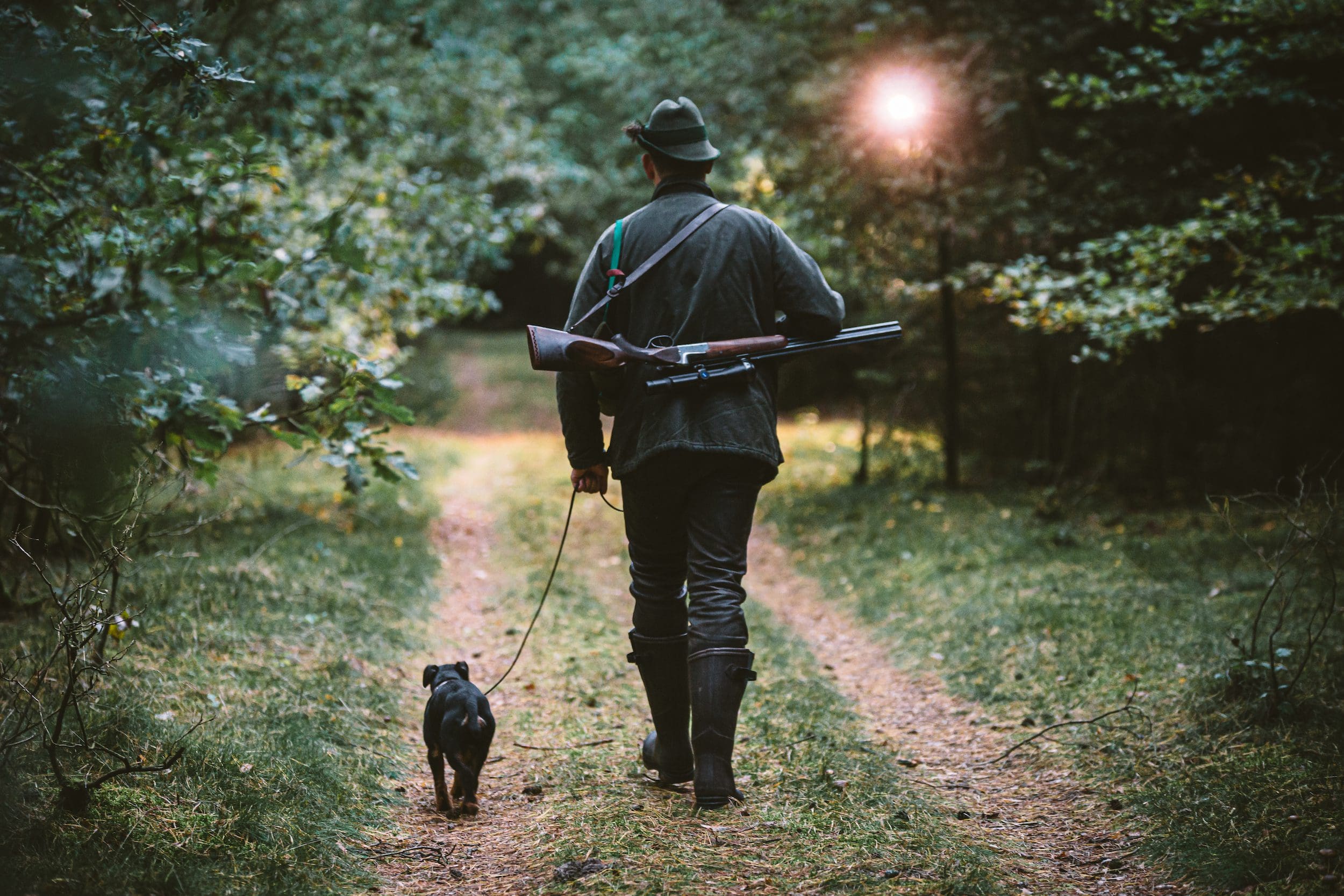 I've been an ADAC member since 1983 and fortunately have needed little help from the Yellow Angels over the past few decades. Since 2006 we have had a little red speedster that my better half bought used for the two boys when I wasn't at home again.

This is only because our fully functional VW, which we have been driving for years, was "shut down" by the German state - actually it was expropriation!

After both boys had had their first driving experience, the car became our "dog car" and was mainly used to transport Pepper to the Heilbronn city forest and back again. Now the boys are out of the house and the dog is dead, but our red little runabout is still here.

The car dealership we trust continues to make every effort to get the car through the TÜV. Unfortunately, in recent times, it has very often fallen victim to larger cars driven by less qualified drivers, making repairs increasingly difficult and opposing insurance companies increasingly malicious.

That's why I'm very happy that we're all ADAC members in the family! Just today our red speedster just stopped for an unknown reason, my better half called the ADAC for help and less than 30 minutes later it's rolling again.

Thanks to the nice gentlemen from ADAC, who got my better half out of trouble so quickly!

We can see another positive matter today from the Heilbronner voice (02.08.2022/24/XNUMX: XNUMX). Killian Krauth reports that Heilbronn should get a functioning field protection again. My long-standing complaints about the catastrophic conditions in and around the public order office and their serious consequences for our urban society and the environment have probably not gone unheeded.

“Not only in the city, but also in the great outdoors, a number of contemporaries show a bad upbringing. In the corona pandemic, some things seem to have gotten even worse. Walkers, farmers and farmers can sing a song about it.”

It remains to be hoped that those responsible will also be able to develop and implement a viable concept for field protection. The municipal council is unlikely to raise any further objections in this regard, since apparently all parliamentary groups are in favor of increasing the number of staff required for this.

However, you should bear in mind that the staff is only as good as the department heads responsible for it and their supervisors, because the fact that the fish stinks on the head first is an old rush.

One could also search for the causes of this bad upbringing mentioned above. I am firmly convinced that better “education” is the right solution and that until this is achieved we have no choice but to control and sanction.

Since yesterday I have my own Zettelkasten available online. Thanks to the active support of Detlef Stern I now run my own web-based note store, exactly where such a collection of notes belongs nowadays.

However, this now means — and this will certainly make a few local alpha animals happy — that I can now spend less time on my weblog, at least until my Zettelkasten bears fruit and gives me good ideas for blog posts.

Until then, I'll see how I get along with my new toy. It already has an advantage, because now I can focus my passion for handicrafts on one thing, which is ultimately good for many other things.