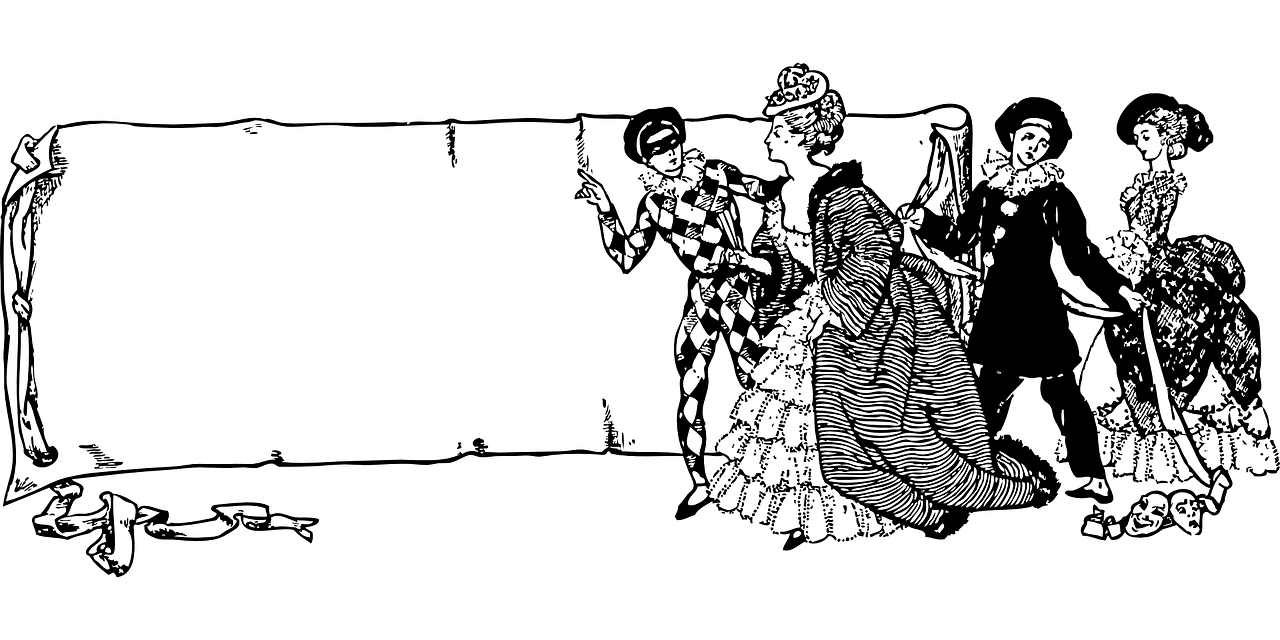 Today, for the first time nationwide, a new holiday called Juneteenth becomes official in the United States. In some US states - federally - the liberation of enslaved African Americans has long been commemorated on June 19th.

This new commemoration day is not only a positive signal in the USA, but also a positive one in the European Union, which could initiate several commemoration days across Europe the two days of Europe went back to events from the years 1949 and 1950 - we can therefore confidently take our time!

The mask requirement in Heilbronn has been relaxed since yesterday; The city administration is trying to adapt to the Heilbronn situation. Let's hope that this will not be seen as a signal to now completely and comprehensively dispense with all protection and all rules. We all bear the resulting consequences, and it would really annoy me to have to give up swimming again.

In the water again for more than seven months, in the Soleo Heilbronn. I had previously done the necessary virus test at a test center under pharmacy supervision.

Organization and cleanliness good, as well as enough supervisors available. Since most visitors to the Stadtbad lingered outside, you could do your laps in the sports pool in a relaxed manner - what a pleasure!

And the outdoor pool is also a delight; a few young people secretly drank their canned beer and the smokers' corner was also very popular, which cannot be faulted at all. But when the iced coffees came to the pool and fries and cigarettes also found their way there, I left again, because otherwise the entire relaxation would have been for nothing.

In any case, the Soleo is the better alternative, at least for the moment, if you want to use outdoor and indoor pools in Heilbronn for swimming.

Since I live nearby, I can follow the end of this building very well — the last one used was the construction guild the ensemble as an emergency shelter.