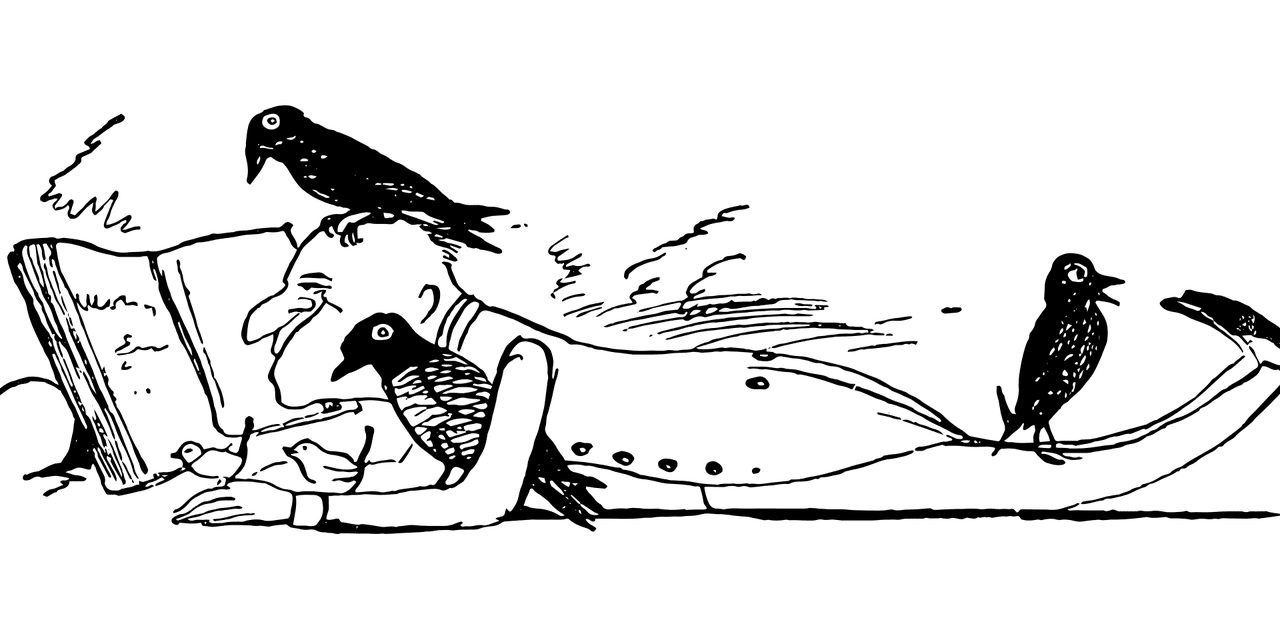 Now it's official Vladimir Putin has managed that Russia has finally said goodbye to the league of North Korea. Politically correct, Russia is still perceived as a threat by NATO, but the music has long been playing somewhere else, namely in China. I recently posted in a weblog a related question posed.

If you are actually still looking for a new challenge, a window is opening up in Canada. Fergus Watts resigns after 35 years as Secretary General of the World Federalists in Canada in order to C4UN campaign to dedicate. I assume that knowledge of both English and French will be the least of the problems. Anyone who dares can Job posting here see However, an application must already be in Canada by June 18, 2021 — but slowly everyone can do it.

Today from 19.00 p.m. there will be an online voice forum in the run-up to the election of the new district administrator, in which four candidates for the office of Heilbronn district administrator will introduce themselves and explain why they Detlef Piepenburg, follow in office and hopefully also how they want to bring our district further forward.

Three of the four candidates are already known to the people of Heilbronn, including some from the city district. It is the mayor of Neuenstadt Norbert Heuser, the mayor of Leingarten Ralph Steinbrenner, who recently succeeded in turning the municipality of Leingarten into a town, and the mayor of Pfedelbach Torsten Kunkel, from a neighboring county. the last candidate Steffen Liebendorfer, comes from Thuringia and should be known to very few of the almost 350 inhabitants.

I don't want to confuse and speculate about how many people from the Heilbronn region even know that Detlef Piepenburg retires. But I hope that some in the district will be interested in who should be their new district administrator. I would at least be a little interested in why there are no women among the applicants?

It would also be interesting to know why so many mayors are trying to become district administrators.