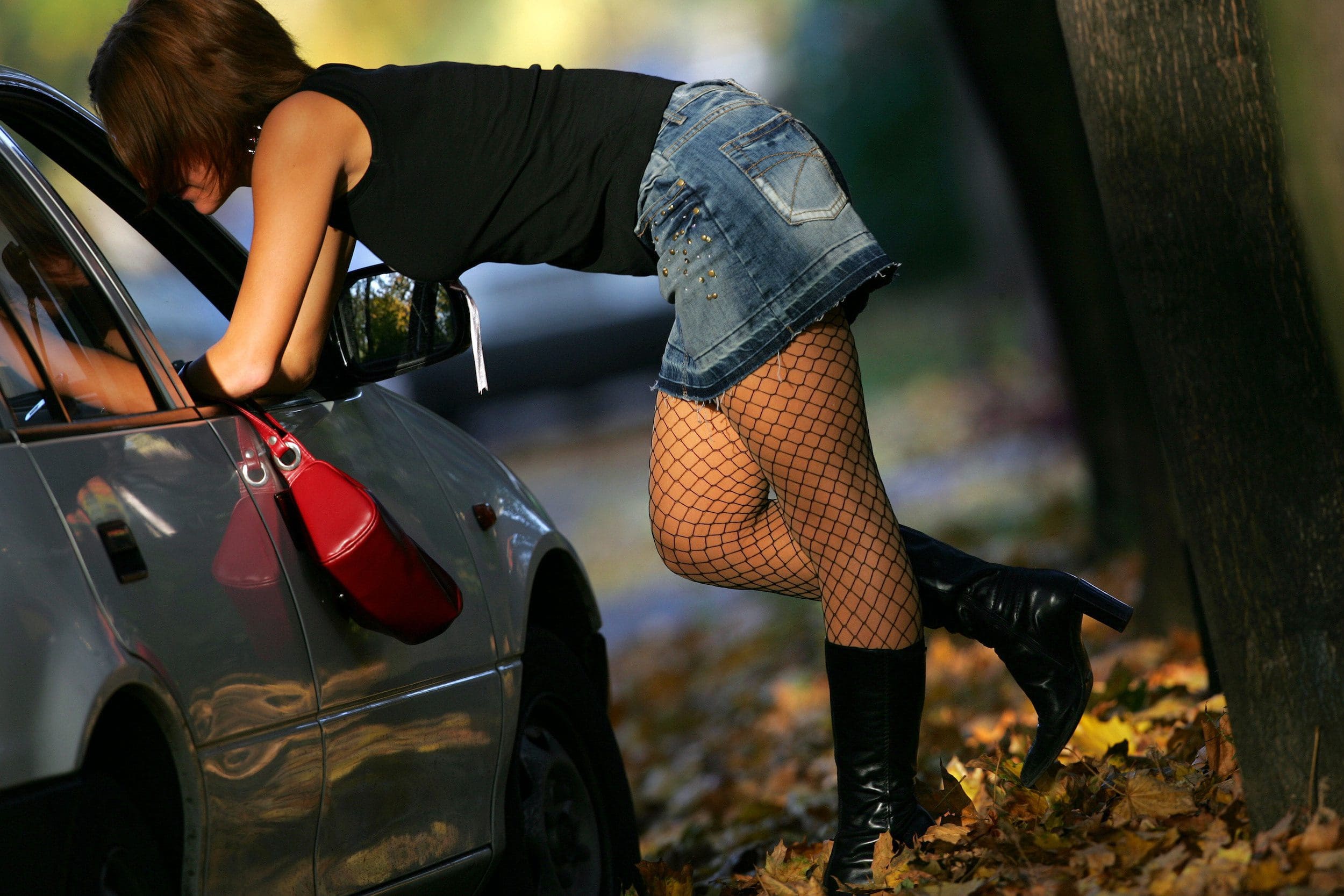 A topic that has occupied me more and more since 2017, when I started my involvement with the Free Voters. Two things I've noticed so far. Namely, that all district advisory councils complain in unison about how little they are noticed by the city administration and, even worse, how little they can actually change for the better in Heilbronn.

The second point is the fact that we Heilbronners, who do not live in one of our districts, do not have any district advisory councils that could take care of our very own problems and challenges.

Our city administration's approach to solving these two statements is very simple: we simply abolish the district advisory councils.

I'm going to leave my opinion on this topic aside and I would be very happy if my readers and other people from Heilbronn would also like to share their opinions with me.

Write about it today Heike Kinkopf in the Heilbronner Voice (September 13.9.2022, 21: XNUMX) and correctly states that

“A ban on street prostitution neither protects people who are forced into sex work nor improves the situation for those who do the job voluntarily. The exit that has now been imposed on Hafenstrasse postpones the known problems. It is likely that they will perform again elsewhere in the city.”

Bias or personal interests have never been good advisors for finding viable solutions for existing problems, including for everyone involved. In the recent discussion about street prostitution, many people from Heilbronn were much further along with the solutions they put forward, by first bringing garbage cans and public toilets for Hafenstraße into play.

As a further measure, one could then encourage intensified police investigations against the criminals who are obviously already known in the city and who are active there - not against their victims - and again and again in a kind of combined action together with the public prosecutor's office and the competent courts ensure that the criminals are tried and sentenced quickly .

In Heilbronn, for example, they simply pulled out of the drawer the quick and bare actionism that had already proven its worth among the nomadic and let the prostitutes gradually get to know all the streets of Heilbronn. You can be sure that the suitors and the problems that have already arisen will follow.

My comrades-in-arms with the Free Voters came up with the idea that we could meet at the Heilbronner Weindorf, and at the same time they told me their desired date. And so we met last night for a glass of wine on the steps of the town hall.

It's amazing who you can meet there. And since the place of Herbert Burkhardt was also very well chosen, we could see some councilors going into or out of the town hall - a busy hustle and bustle that many citizens might not be aware of.

It was gratifying for me that the conversations then very quickly turned to European topics, which is proof once again that Europe has long been a thing of the past, even in local politics. Even more gratifying that a very constructive proposal for the design of the Europaplatz came up. Christian Spörer brought a kind of larger signpost into play, which shows the European capitals with their distance in kilometers on Europaplatz. This could be supplemented by Strasbourg as the seat of the European Parliament and by our true twin cities of Béziers, Solothurn, Stockport, Frankfurt (Oder) and Slubice.