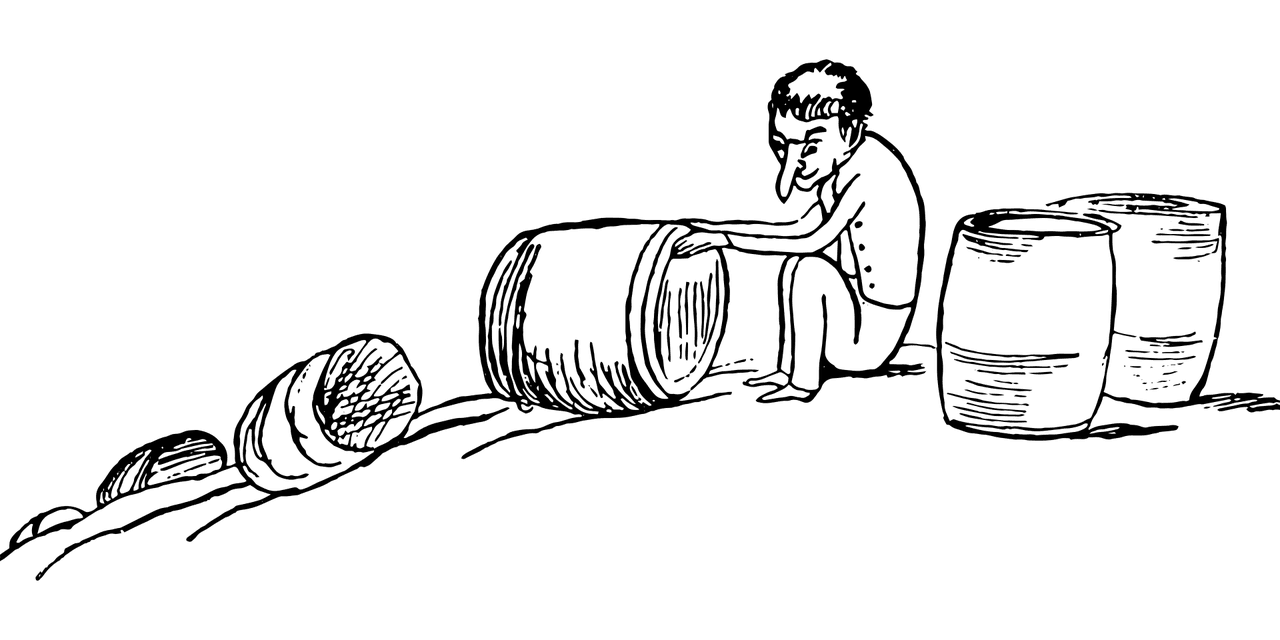 Now all we have to do is teach the rest of the world that it is correct to say, for example, master*in, teacher*in or learner*in. And if the English continue to get in the way, then the Bundeswehr will have to invade the United Kingdom. After all, where would we be if English sexists, racists and chauvinists just kept ignoring German gender!

Taxes primarily serve to finance the state apparatus so that it can fulfill its very own tasks. And if it is socially supported and politically decided, you can also use taxes - provided there are enough of them - to entertain additional wishes and hobbies.

Today one can read again that "Tax evasion is cheating on all of us“. Unfortunately, this is only half the truth and therefore the true betrayal of all of us.

Because right is that tax evasion and tax squandering are alike cheating on society as a whole.

Whereby in Germany even the smallest tax evader is demonized and judged, whereas the biggest tax evaders are rewarded and well rewarded!

This German tax treatment is not only completely illegitimate, but ultimately also highly criminal. And this also means that most of the affected citizens do not become tax evaders, but actually "tax evaders" - they flee from a system of tax injustice.

I don't even address how we citizens are taxed at all, namely rich and "poor" not at all, and the rest excessively. This means that our tax system is a double tax injustice!

You have to look the facts in the face. Heilbronn is simply not ready to exhibit art publicly in the city. This could be observed again at the weekend, when our “showers” ​​on the Wilhelmskanal became victims of antisocials for the second time.

If you want to exhibit art publicly here, it makes sense for the artworks to have a kind of "garbage character" because then our rioters won't even notice them.

This is probably why our city administration is now in the process of creating places to sit and drink everywhere in the city so that the urban space becomes really “cozy”.

This certainly has its charm when the weather is good; but one has to wait and see how this new "village coziness" will affect the bad season, because then the many — then unused — eating and drinking installations could spread a whole new sadness.

This is then reinforced by the many vacancies in the commercial buildings. After all, which customer, buyer or even shopper would like to enrich their shopping experience by having to struggle through an obstacle course with their purchases, even across Kiliansplatz, and always run the risk of being run over by vehicles of all kinds.

To rule out the latter, large cities actually have separate so-called "food miles" and generous shopping miles to give citizens, visitors and guests a choice.

Heilbronn has the space for it without any ifs or buts!

Sülmerstrasse and Fleinerstrasse, including Kiliansplatz, could be expanded into Heilbronn's shopping mile — the largest in the entire Unterland — where not only power shoppers can stroll undisturbed and comfortably from one shop to the other.

And the Neckar mile could be expanded into a culinary "food mile" and possibly also include the side streets. The Untere and Obere Neckarstrasse would then be so comfortable and cozy that even the toughest cyclists would push their bikes.

"Those who pay taxes want thrift." 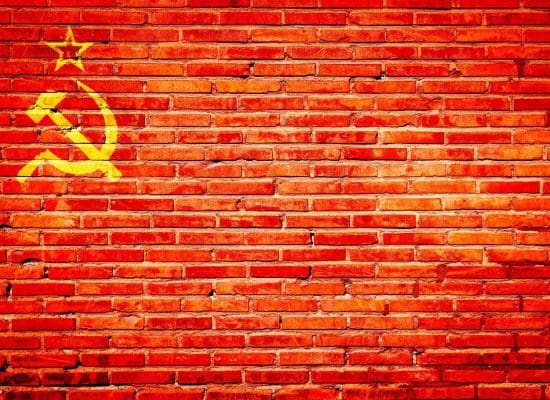 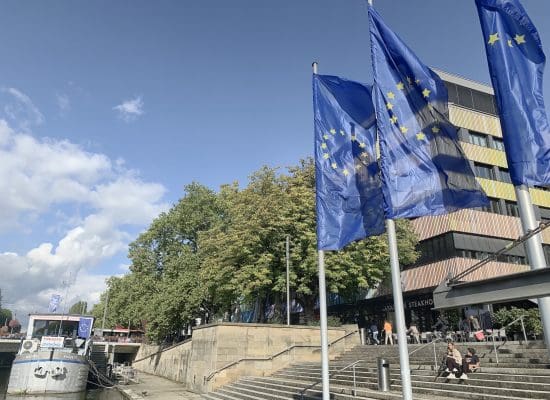 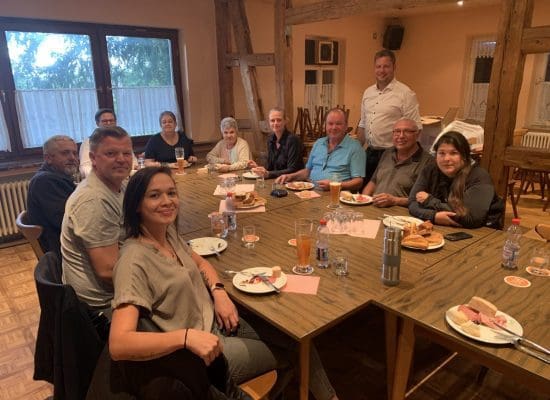