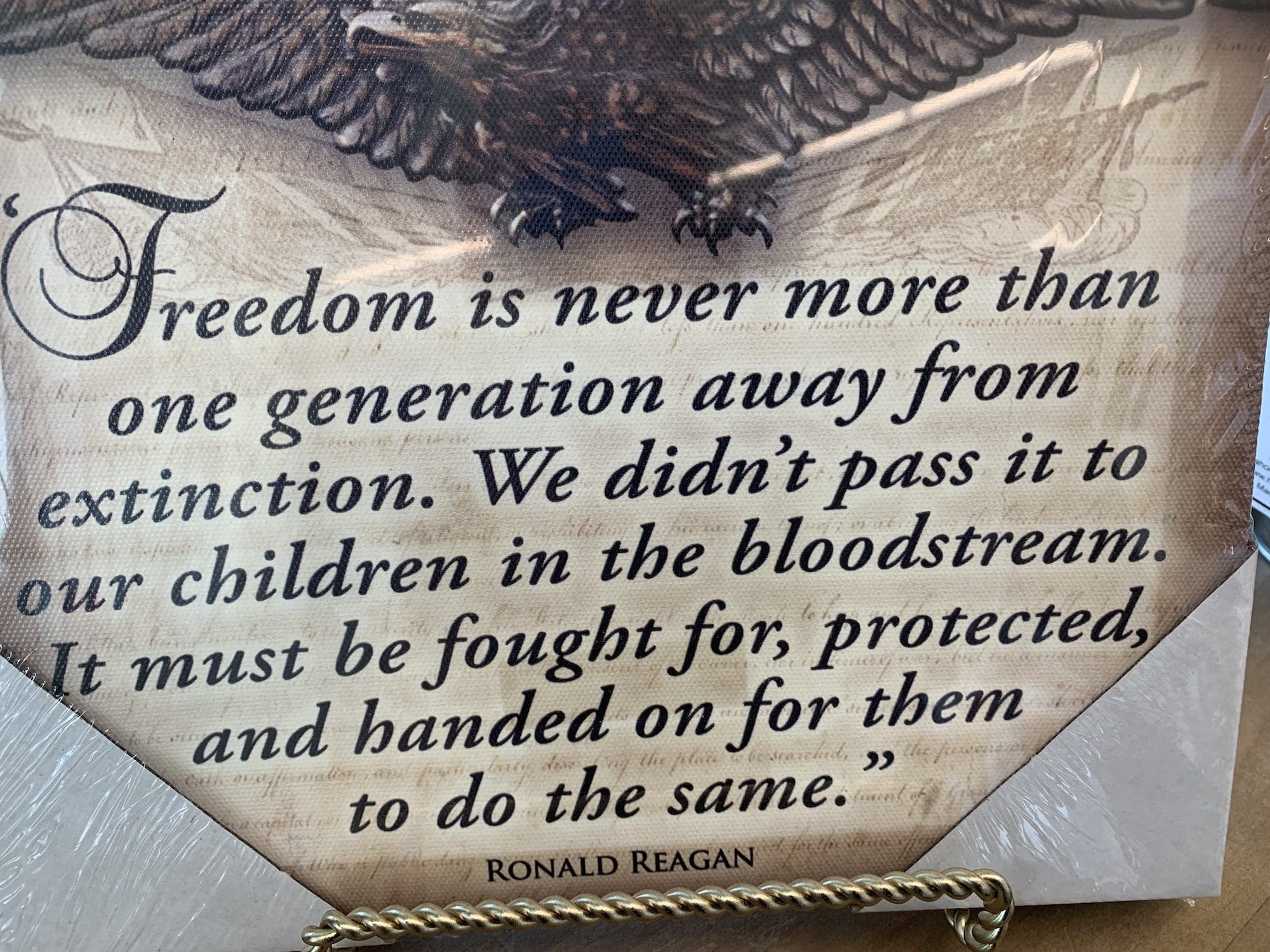 Regular readers of this weblog should already be aware of my attitude towards compulsory service. If our politicians are ever again able to enforce obligations - the latest keyword: the COVID-19 vaccination requirement - then compulsory service for all citizens of this country, regardless of gender, religion or mental and physical condition, is only recommended .

For this reason, all citizens between the ages of 16 and 18 should be expressly screened, and thus for the first time young fellow citizens should also be given a realistic picture of their own capabilities.

And after the pattern has been completed Citizens up to the age of 21 also start their compulsory service. The best are needed for military service and then other services such as the police, fire brigade, technical relief organization or rescue and nursing services are served.

Should one of the fellow citizens suitable for military service discover his conscience, then he will be given the opportunity to calm it in the nursing service. In any case, however, it must be prevented - if only for the sake of equality - that some "better" citizens in special assignments, such as interns at the embassy in New York, withdraw or are completely exempted from compulsory service.

And even in the case of 100% physically or mentally handicapped people, very restrictive action must also be taken, since it is difficult to convey to fellow citizens when a “severely handicapped person” is signed less than two years later as a winner of the Olympic Games or a World Cup or even as a professional soccer player .

We remember that every democracy thrives on the existence of equality before the law and solidarity with one another.

It is gratifying that some of those affected have now woken up and the importance of the Gaubahn recognize slowly but surely. This one is like that Frankenbahn as its continuation, not only important for local traffic (local commuters), but also for European long-distance traffic.

Therefore, it has always been absurd to only divert these to Stuttgart Airport and thus take them out of the Berlin-Milan traffic axis. The Gäubahn urgently needs to remain as part of the north-south traffic axis. And so it is also absurd to let this end at the airport for the time being, namely until a continuation to the main station is realized in a few years or decades.

And since Stuttgart 21 has been in the planning for several decades, one should not speak of a planning error as the cause of all evil. Now that everyone is aware of the danger, start banning it now!

Start of the week

The week started yesterday with a successful practice dance evening. Klaus Brenner was able to give us one or the other good tip. After that I'll leave them long week Detlef Stern, which is quite different this time; although it is now evident that "long" in this sense is not the opposite of short.

Unfortunately, late in the evening I had to postpone our Europe barbecue by a week, very unfortunate circumstances made this necessary, which once again made it clear to me how short our lives actually are, at least in retrospect.

This morning I was allowed to drive the meseno bus again and made a small tour through the northern district. I was able to marvel at one or the other construction progress and the road maintenance departments at their work.

All in all, I can report a good start to the week, which gives hope that the rest of the week will also remain exciting and entertaining.

article of the day

The advantage of reading other blogs is that you are made aware of things that you would otherwise have missed. We students were also offered our own Internet address at the university in 1984. Which in turn led to the fact that I needed my own telephone connection in my student digs. And then I got a phone shaped like a Mickey Mouse. All of this coupled with a Schneider calculator showed how colorful and exciting technology can actually be. Unfortunately, the trend is always towards uniformity; but everyone always wants to be as individual as possible.