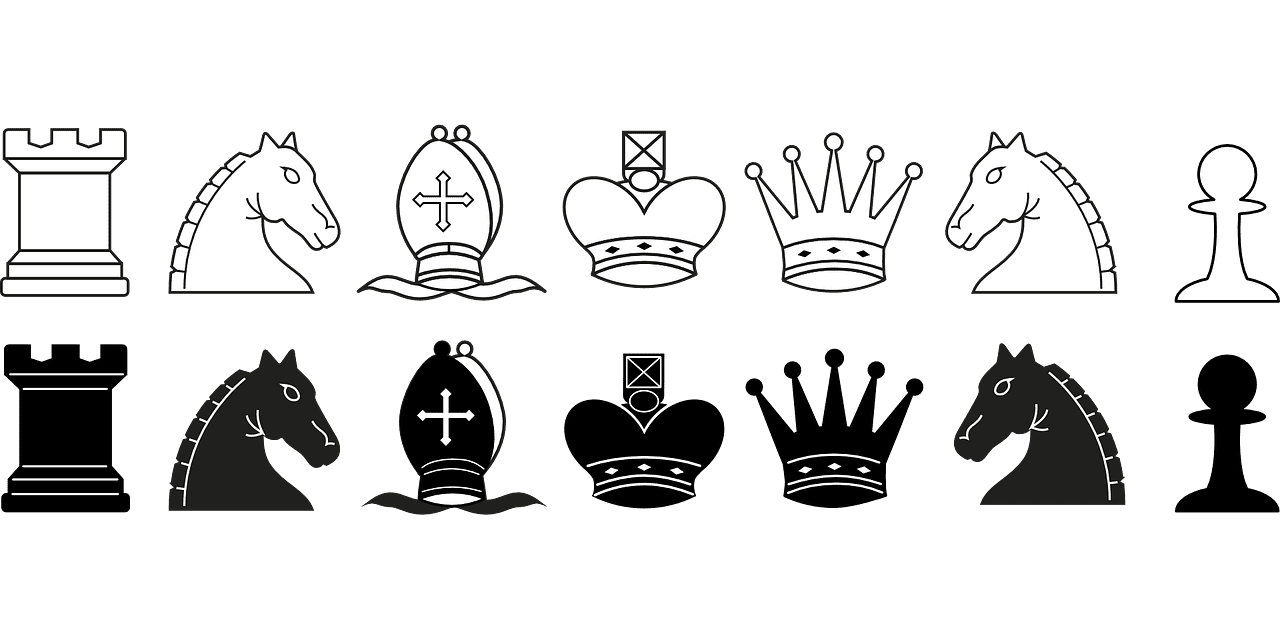 If it wasn't so sad, you could even laugh about it. As of today, Heilbronn has been billed for the forthcoming mayor election on February 6, 2022. And with exactly two candidates who obviously found enough sponsors to be able to afford it. The third in the league, which alone stands up for the democratic honor of our city, Catherine Mikov, is unfortunately not yet to be found on any poster.

But the “black” candidate, who has adapted all his posters very aptly to this democratic tragedy, is very striking — he has a sense of humor, you have to give him that!

And then there is the second candidate, whose posters can now be found very, very often in the city because his party is obviously using them to celebrate their own Reich Party Congress in Heilbronn, because without these anti-democrats there would hardly be a democratic election in Heilbronn, but - apart from the already named savior of our urban democracy - only a single "unit candidates“, about which it has recently been said very often and with pleasure that Dieter Black ends his charity for Heilbronn if the candidate he favors is not elected.

The blame for this whole misery is clearly borne by the two major governing parties in Baden-Württemberg, the Greens and the CDU, which, without any ifs or buts, do not live up to their responsibilities and since the state elections they recently won have been solely concerned with filling posts and Postchen are busy — I have already noted something about this in a post (Keyword: Suzanne Bay).

One can hardly blame the other micro-parties, since they — perhaps with the exception of the FDP — simply lack the financial resources for a corresponding election campaign; they therefore have to think carefully about where and when it makes sense for them to run for office and when and where it doesn't.

And we Free Voters are (still) far too weak in Heilbronn to even be able to play a role in this league. So those responsible have no choice but to turn a good mine into a bad game.

Today brings it Valerie Pale from the Heilbronner voice (13.01.2022/1/XNUMX: XNUMX) to the point. Germany "has been putting on an absurd spectacle for years when it comes to digitization." Unfortunately, she doesn't ask why.

We wanted to set up a digital infrastructure in Germany back in the 1970s, but then there was a change of government and the new government surprisingly decided to stop the expansion and strengthen the traditional and well-established means and channels of communication.

Since that time, we haven't been able to determine who is allowed to earn money from the necessary expansion of the digital infrastructure and who isn't, as I have already mentioned in blog posts. This runs like a red thread through our recent history, starting with the Bundeswehr, then with the police, the universities and now also with the administrations, the schools and the health service.

And as soon as you have brought yourself to take the first steps towards digitization — because there is simply no other way in this area (!) — you have been amazed for decades to find that everything digital is completely new territory, and not just for our professional politicians — Unfortunately, a huge education deficit is by far the biggest problem in Germany, and we dance and rap with quick steps back to the time of the burning of books and witches.

In the end, the paperless office and modern means of communication are of no use to us at all if the majority of the population continues to “consider frozen pizza to be the best technological achievement in the world” — nothing against it Bruce Willis, who I think is a decent actor.

But we finally have to acknowledge, before there can even be a step towards progress, that we are stuck in the "good old days" when people still like to reach for secretaries (exclusively female) up their skirts. And with such an attitude, we will never rock digitization.

The monthly meeting of the Free Voters also had to be moved to a virtual event due to COVID-19. The club chairman Christian Roth had invited, and so, among other things, two city councilors met, Marion Rathgeber-Roth and Herbert Burkhardt digitally with the members to exchange information about the current situation in Heilbronn.

The two city councilors had a lot to report, and I was particularly interested in their motivation to speak out for the current incumbent in the mayoral election. Even though the faction of the Free Voters has committed itself, every Free Voter is still free to choose what one can also agree with one's conscience; in this respect, the Free Voters differ particularly from the traditional parties.

And the really beautiful and good thing about free elections is that you can decide all by yourself in the voting booth where you ultimately put your tick - and so there is still hope!

My conclusion of the evening is quite positive, and so did I Herbert Burkhardt also be able to persuade him to stand with him again at a festival stand at one of the many Heilbronn district festivals. 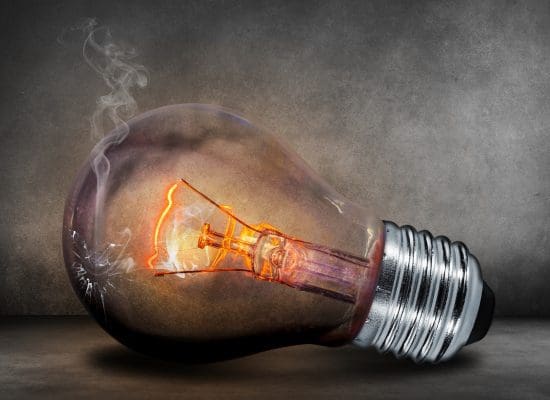