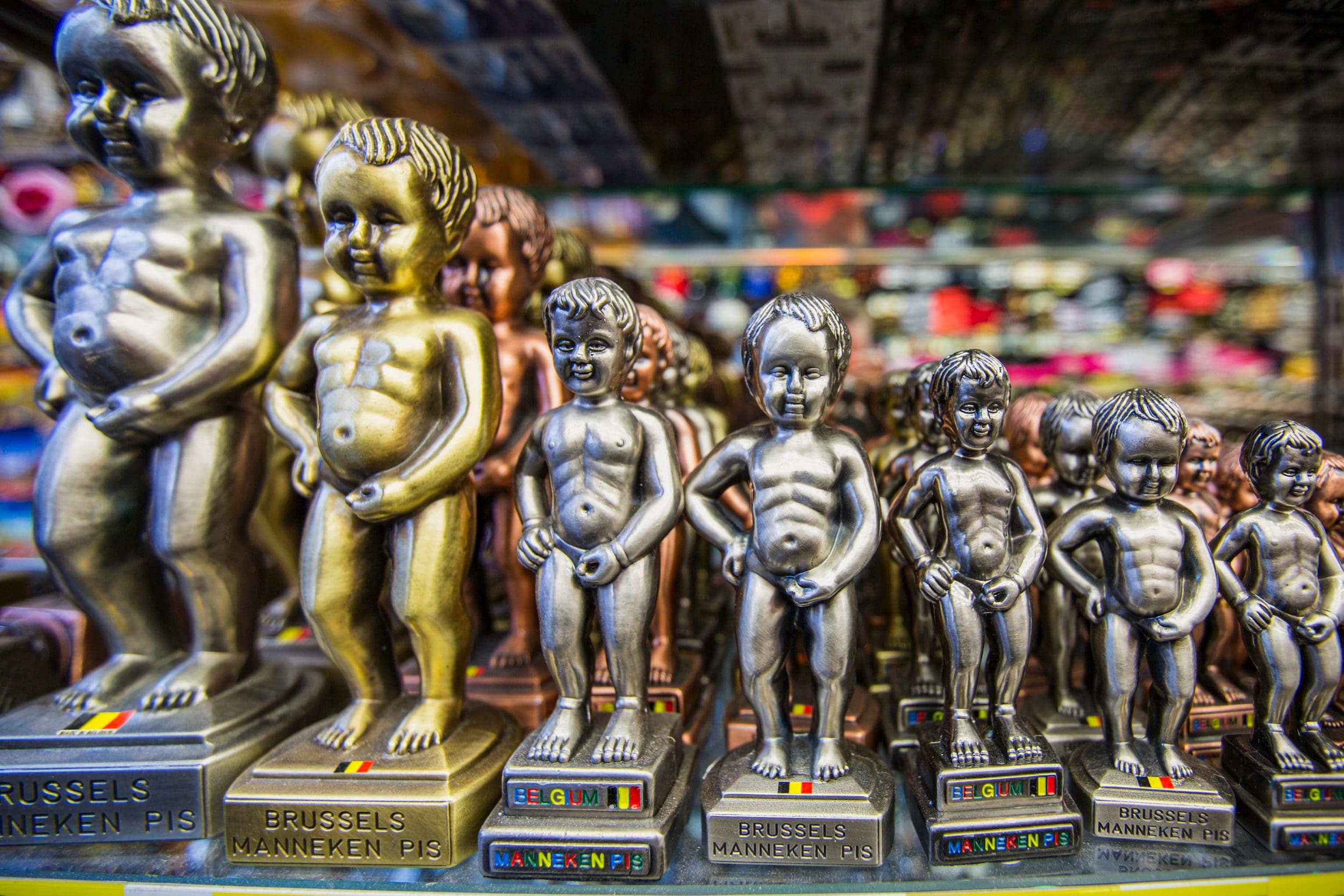 For the last three days I've been working on two of my websites again and see if I can get a new tool to work, among other things. Incidentally, I "crashed" one or the other plug-in and as a result have now shut it down.

In any case, you get to know a wide variety of companies, and I am very impressed by those who are not at all bothered by the fact that I also work on Saturdays and Sundays and are there to help and advise me. Whether this will also lead to success is a completely different construction site.

Attentive blog readers may have already noticed that there are one or the other change. Whether this is better or worse is still a matter of taste. And no matter how the whole thing may turn out in the end, my urge to play was once again satisfied.

I was very happy that too Detlef Stern “interfered” and got a little closer to it hypothesis employed. So I am now hopeful that this tool can be smoothly integrated at least here on my weblog in the future.

From the peed walls and puddles in the corners of the houses around the town hall you can see again that it is Weindorf. So I'll probably be able to flush out one or the other basement shaft again in a few days. But I don't want to complain, so far I haven't had to remove a pile of man-made feces from a house entrance or even a basement.

And only those who look very closely will later recognize the streaks and stains that remain on the walls of the house and pose a greater challenge to the painters the next time they are renovated, because the urine - if not specially treated - penetrates after a few days even through freshly painted surfaces through walls.

The whole thing also fits quite well with the current line of argumentation of the city administration, the existing one public toilets dismantled or no longer opens, as these are treated less well by many users. From the administration's point of view, it makes more sense to simply "delegate" these inconveniences to the citizens of Heilbronn, namely to those who are unlucky enough to live in the city or, even worse, own property there. What's really funny about this is that we actually pay our municipal employees not to have to clean up the garbage and excrement produced by other people from the streets of Heilbronn ourselves.

We shouldn't care how the city employees we pay solve this problem. Whether through sufficient public toilets - also fee-based ones - or through controls or by e.g. B. lend a hand right after the wine village.

I assume that when a good 3 municipal employees roam through the city with shovels, brooms, buckets, some paint and brushes, it will very quickly return to a state worth seeing.

Some contemporaries immediately think of school or even university. Volunteers, more likely to attend conferences, and so I once again had a closed conference — to clear up any misunderstandings in advance.

Originally, a retreat was the closed part of a monastery and later less pious people also went to the retreat, whereby they then like to add the words meeting or conference, so that the whole thing sounds a little more productive. I don't know when the school exams became exams, but it probably has to do with the fact that these exams were held in closed rooms.

And to complete the whole thing, I don't want to miss it and address the cloister — actually Clausur — which was a type of book lock that, in addition to the book binding, also protected the books from unauthorized opening.

In my case, it was a two-day closed conference of the Free Voters, during which we developed ideas for the upcoming municipal budget in a very concentrated manner. I summarized the whole thing again today and is now going into another round of comments, which will be concluded at the next board meeting.