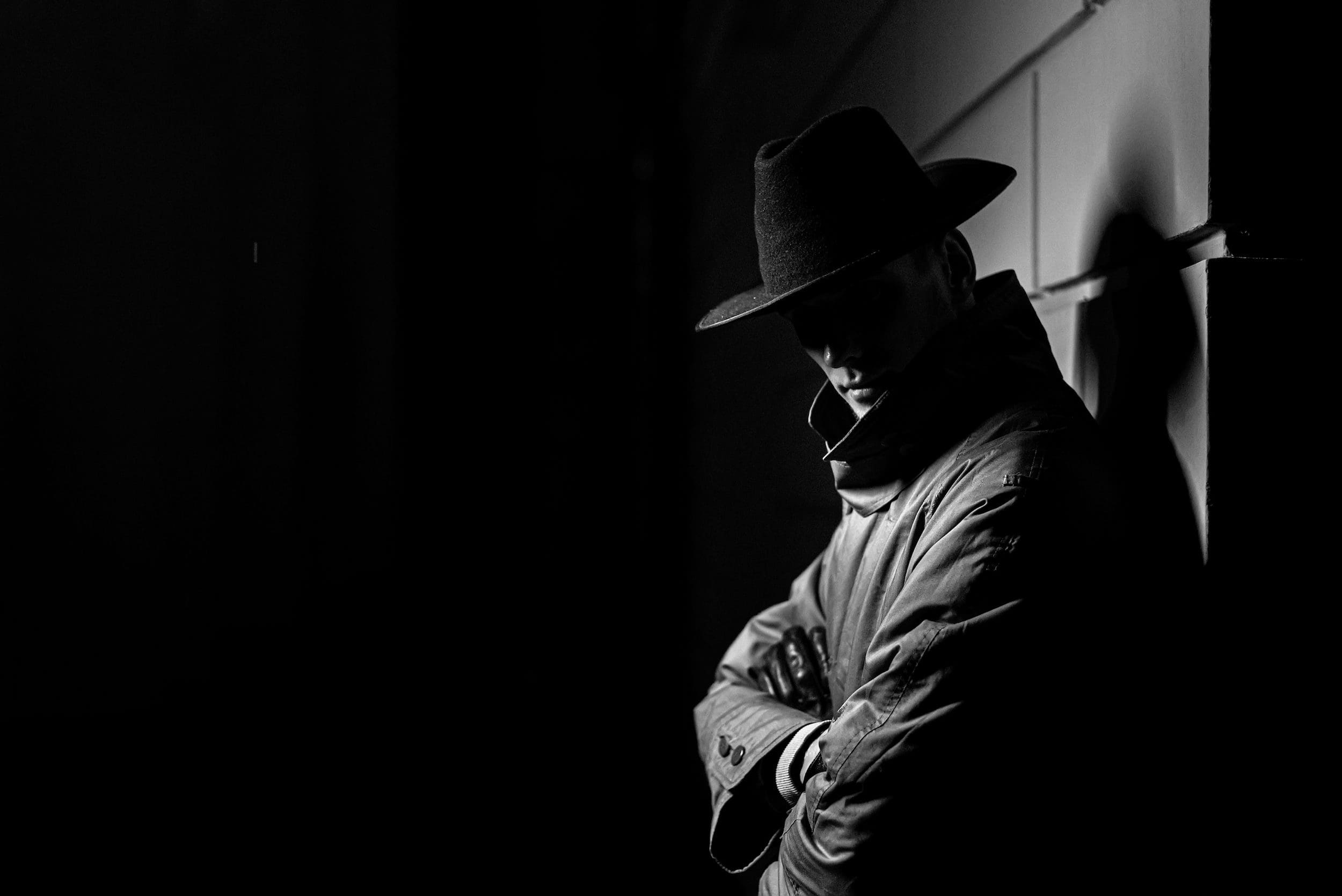 Bathing in the Neckar

Some things you cannot understand even with all your efforts, such as the recommendation of the health department that "the water in the Neckar [can] cause health problems" and therefore warns against swimming in the Neckar.

“The city and district of Heilbronn generally advise against bathing in the Neckar. "It can lead to significant health problems such as diarrhea," explains the city spokeswoman Suse Bucher-Pinell. The authority follows the recommendation of the Ministry of Social Affairs and other health authorities in the country.

These are exactly the authorities and people who ensured the triathletes a wonderful time in the Neckar on June 12, 2022.

Of course, it could also be that the triathletes starting in Heilbronn are all superhuman, or maybe the city of Heilbronn just exchanges the Neckar water every time for the Heilbronn Triathlon?

How can it e.g. B. that, among others, Heilbronn city councilors repeatedly call for a new bathing facility in the Neckar and the Heilbronner Voice is also very happy to report on this without pointing out to its readers that bathing in such a bathing facility would be extremely dangerous?

As the saying goes, "All's well that ends well." Even my mother, who grew up in Sontheim, knew the future building area "blade acker“. A few years later, probably in the 1970s, there were first plans outside of Sontheim, namely in the Heilbronn town hall, to develop this building area on the southern outskirts of Sontheim — probably not a bad idea for a “big city” that was still young at the time .

Hardly 50 years later it should be so far, because today we can read in the Heilbronner Voice (10.08.2022: 24) that the Heilbronn municipal council has cleared the way for the development of the Sontheimer Klingenäcker.

“Construction work is scheduled to start in August [2022]. The completion of the main development work for the first construction phase is planned for October 2023.”

Let's just hope that nothing comes up again. And so the first Sonthheimers could probably move into a house or an apartment there by 2030, just under 100 years after their (great) great grandparents first dreamed of a little house in their own homeland.

100 years is still - by Heilbronn standards - a very short period of time, if you only think of Turmstrasse in the city center, for example, and you only need to declare it a pedestrian zone. Those Heilbronners who still know the wonderful plans of the city administration for raising the Pfühlbach are probably mostly lying in the Heilbronn cemetery by now.

By chance I discovered a true masterpiece yesterday, namely "Le mystere Henri Pick" (2019). The story is based on a novel by David Foenkinos from 2016. The director of the film is Remi Bezancon, who incidentally wrote the screenplay with his wife.

This 100-minute French film not only offers good entertainment, but also easily outshines its American role models from the 1940s and 1950s with their cynicism, which is characterized by a pessimistic world view.

And he even cites the strong light-dark contrasts and the alienated to the completely embittered protagonists - although they always return to Paris - which were so characteristic of German silent films between the two world wars.